PS5: the new exclusive RPG sci-fi game could be from the authors of Outdriders 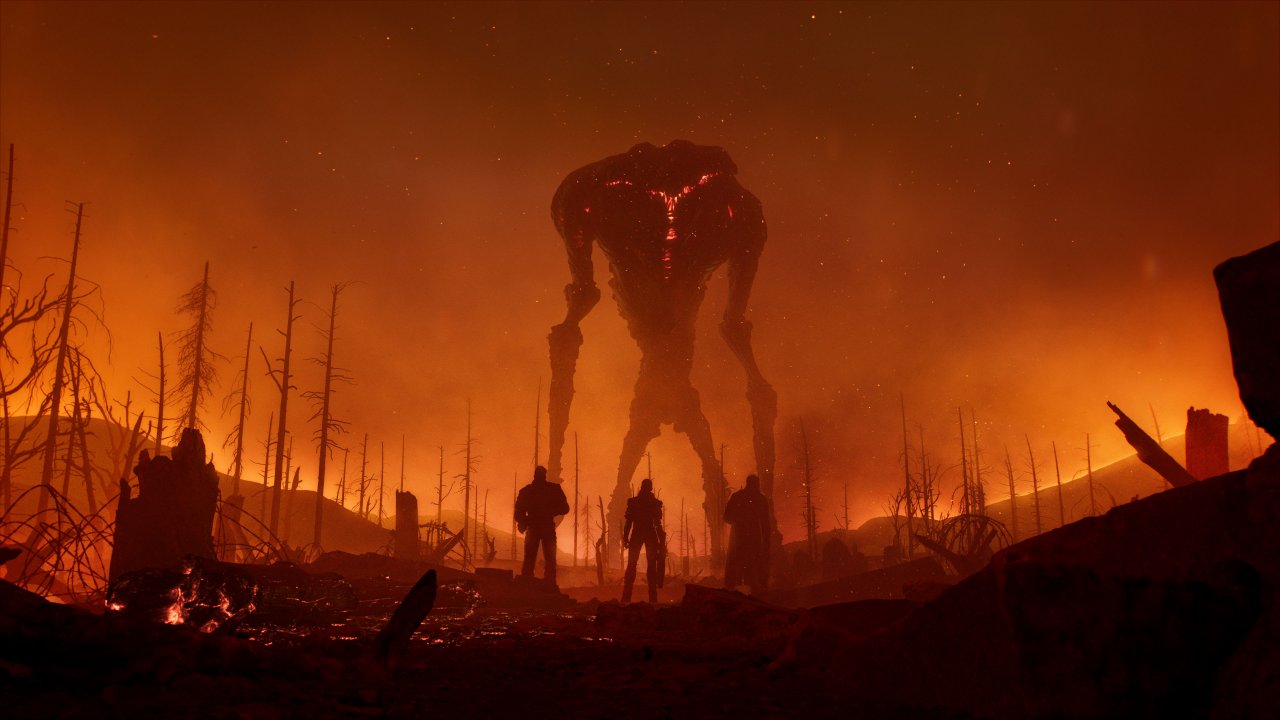 Other possible details emerge regarding the mysterious game defined as Sci-fi RPG exclusively for PS5of which a preliminary online video seems to have emerged: in particular, the development team behind the project may have been revealed, i.e. People Can Fly, the Outriders team and not only.

Last week a very short video of a very preliminary version of a mysterious PS5 game went around the world. In this little clip we see a sort of futuristic soldier walking, with a classically third-person perspective, with a tower in the background on which there is a sort of huge creepy creature.

According to various reconstructions by more or less alleged insiders, this video would refer to an exclusive PS5 game that would be known as “Ooze”, at least as a sort of code name. It would be a project under development by a third party team but managed by Sony PlayStation XDevor the division dedicated to relations with external teams, therefore in fact a sort of exclusive first party developed in collaboration with another team.

Well, this team could be People Can Fly, the Polish studio that previously worked on Outriders, Bulletstorm and Gears of War: Judgment. This reconstruction derives from the presence of the parola “RED” in a corner of the screen, (barely) visible in the video. The same word is used to define an as yet unannounced project by People Can Fly, which started the theory in question. Obviously, these are only speculations, therefore to be considered as mere rumors.

Aroged: Naughty Dog called the network project on The Last of Us the most ambitious in the history of the studio