Record profit for TSMC in times of economic recession – Aroged 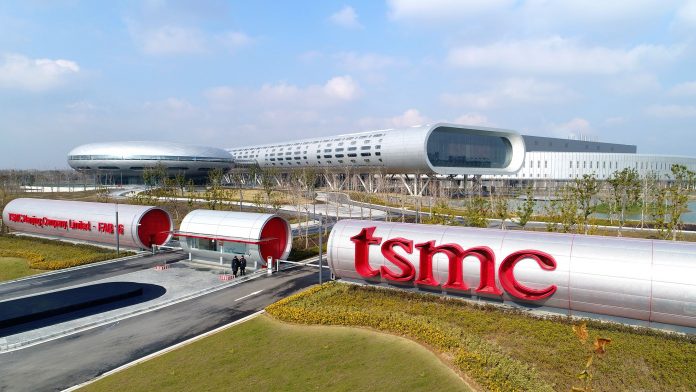 TSMC closed 2022 with a very positive result. For the first time, TSMC posted a profit of 9 billion euros in one quarter. The outlook for 2023 is less rosy.

Chip surpluses are piling up, manufacturers are refining their chip orders and the economic recession may take on new forms in 2023. It is clear that 2023 will be a tough year for the technology industry and therefore also for chip manufacturer TSMC. However, that should not spoil the fun; the fourth quarter of 2022 was TSMC’s best quarter ever. Compared to the same quarter (Q4) in 2021, net profit even increased by 78 percent.

TSMC’s turnover also increased year on year by 42.8 percent, to 19.1 billion euros. In addition, profit rose faster than turnover, which indicates a higher margin on the items sold. The chip manufacturer also obtained part of its turnover (and therefore profit) from storing wafers for the future. Chip customers can thus limit chip surpluses. According to TSMC, the HPC division – which focuses on chips for servers and supercomputers – is the main source of growth for the chip company’s revenue.

If we look at the turnover distribution per chip manufacturer, 5nm is the leader with 32 percent. The 7nm (22%), 16nm (12%) and 28nm (11%) production processes also make a significant contribution to turnover. It is expected that the 3nm process will eventually take over from 5nm – TSMC started mass production of it in December and Apple would be one of the first customers for it. Qualcomm and MediaTek would stay away from this process for the time being and choose to launch their chips at 5nm because of TSMC’s high cost price for 3nm wafers.

2023 may be a difficult year for the chip industry, TSMC would not immediately notice anything, says CEO CC Wei. Wei told Reuters that the industry is expected to shrink in 2023, while TSMC continues to grow. This is mainly due to TSMC’s spread in customers. After all, the vast majority (42%) of TSMC’s chips are purchased for HPC (High-performance computing) applications. Buyers of those chips are less influenced by the economic situation.

At the same time, the impact of the smartphone segment should not be underestimated. This makes up 38 percent of TSMC’s turnover. It is therefore certainly not the case that TSMC will not notice the drop in demand for smartphones and therefore also smartphone chips. How big that impact will be depends on mandatory purchase volumes that have been agreed with buyers.

Aroged: The head of the CIA called the next six months of hostilities in Ukraine “critical”

iRobot Roomba i5: this robot vacuum cleaner is 30% off for the winter sales

Xbox consoles: New functions are intended to help save CO²

Canceled: This superhero movie will no longer be released …