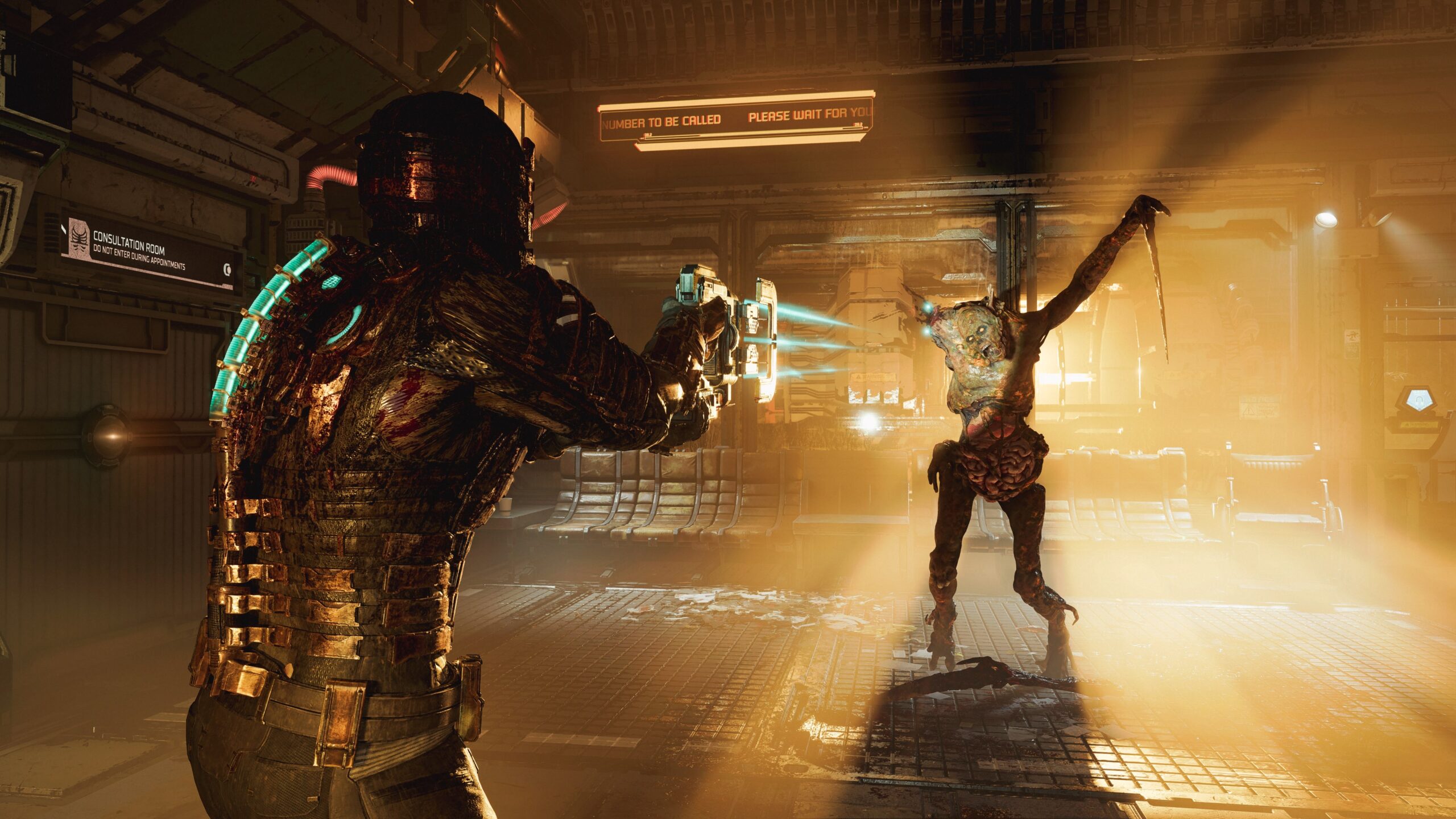 One of the major game releases of January 2023 is the Dead Space remake. The project will offer players a completely redesigned first part of the beloved game franchise. The game was created by the EA Motive studio, and players will be able to test the project on January 27th.

Publisher Electronic Arts today published a trailer for the launch of the remake of Dead Space – you can see it below. It shows footage from the game, including Dead Space characters well known to fans.

Recall that a remake of Dead Space is coming out only on Xbox Series X | S, Playstation 5 and PC.

Aroged: In 2025, Apple is going to introduce the first MacBook Pro with a touch display

"Isaac, it's me": the release trailer for the remake of Dead Space was released

The Elder Scrolls 6 will be a “mid-range game” and a possible PC and Xbox exclusive, Microsoft says

Hogwarts Legacy: What is the Room of Requirement?