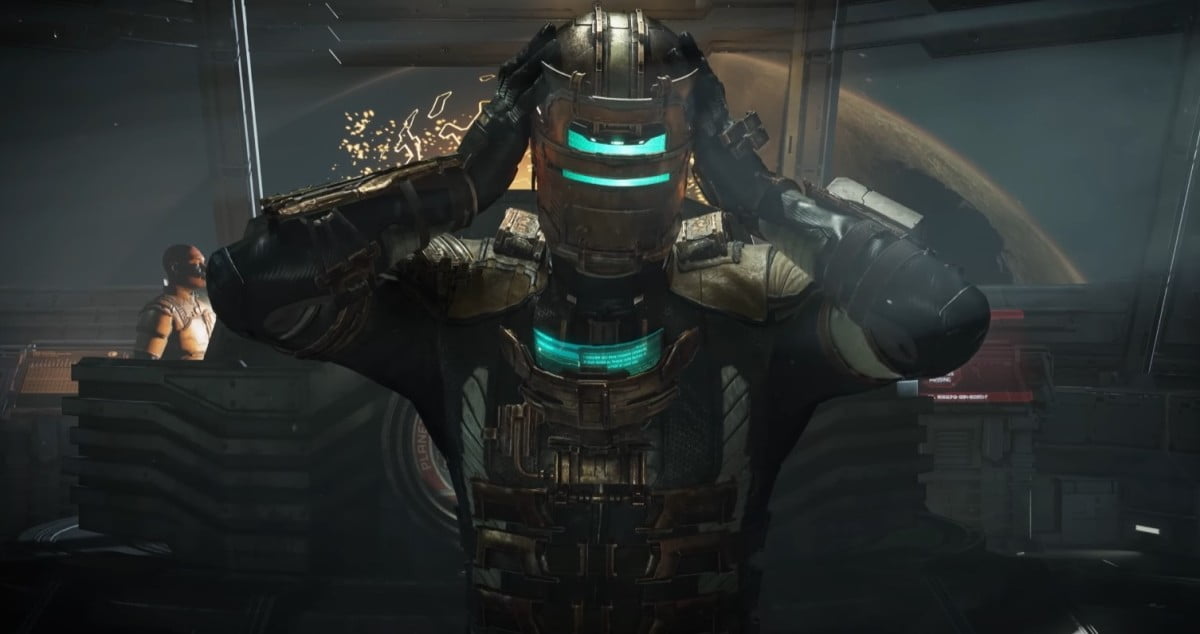 Electronic Arts has posted the final video of the Dead Space remake, which was worked on by the EA Motive team. The video leaked to the network a few hours before the official demonstration, but had a low resolution. Now you can enjoy its high-quality version.

On the published frames you can see the plot, cut-scenes and gameplay. We remind you that the main character – Isaac Clarke – gets on the Ishimura spacecraft, with which communication was lost. His girlfriend was on the starship. As a result, he learns that most of the crew have turned into terrible monsters.

Now an ordinary engineer will have to find out the fate of his beloved and uncover the secret of a mysterious monolith found by the crew of the starship. However, fans of the series have long unraveled this tangle. We remind you that the release of the remake will take place on January 27 on PC and consoles of the current generation.

Chainsaw Man, Makima's cosplay from Faaaariii_ is incredibly faithful to the original

Hobart. Kalinina lost in three sets to the champion of the Australian Open 2020

Skull and Bones: The Deck-Stream angekündigt