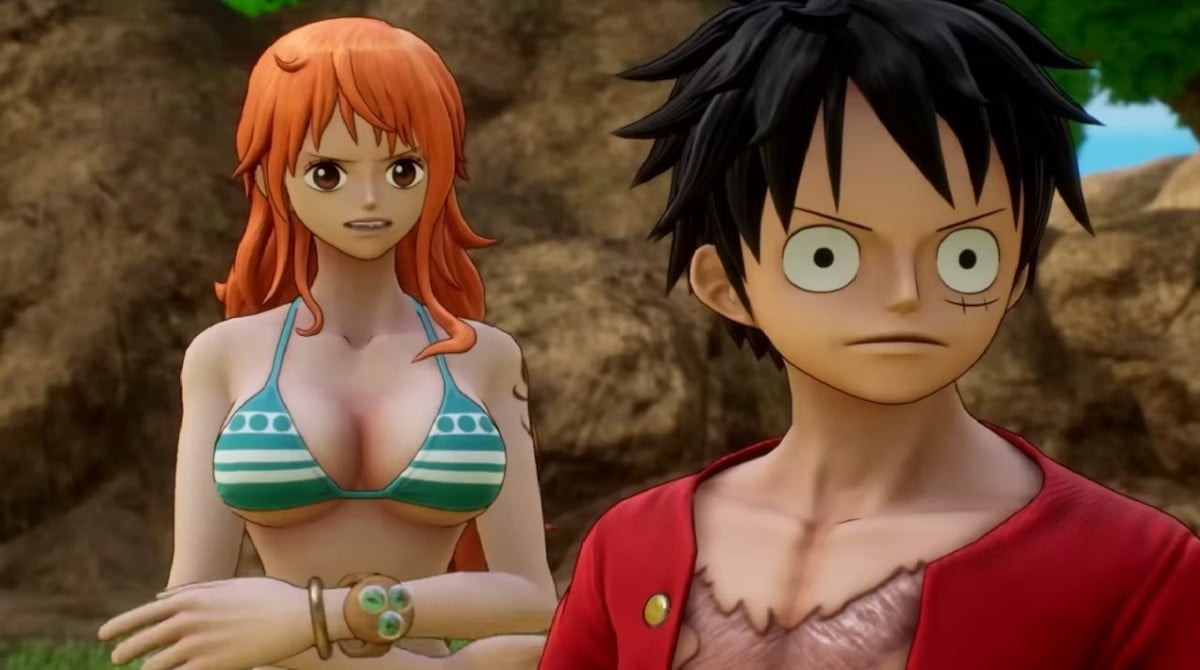 Representatives of Bandai Namco posted the release video of the open-world role-playing project One Piece Odyssey, created by the ILCA team from Japan. Recall that it is created based on the famous manga “One Piece” and will be released tomorrow, January 13, on computers and consoles.

The new game will tell a separate non-canon story, in which the crew of the Straw Hat Pirates find themselves on a mysterious island, where all sorts of adventures await them. This is a traditional jRPG with turn-based battles, the study of different regions and the gradual pumping of characters.

Manga and anime fans will be able to meet tons of familiar characters including Kizaru, Aokiji, Akainu, Doflamingo, Smoker and Trafalgar Law, as well as befriend new characters.

BlueWalker 3 deployed – the largest ever commercial communications satellite with an area of ​​​​64 m² and a field of view of 777,000 km² – Aroged