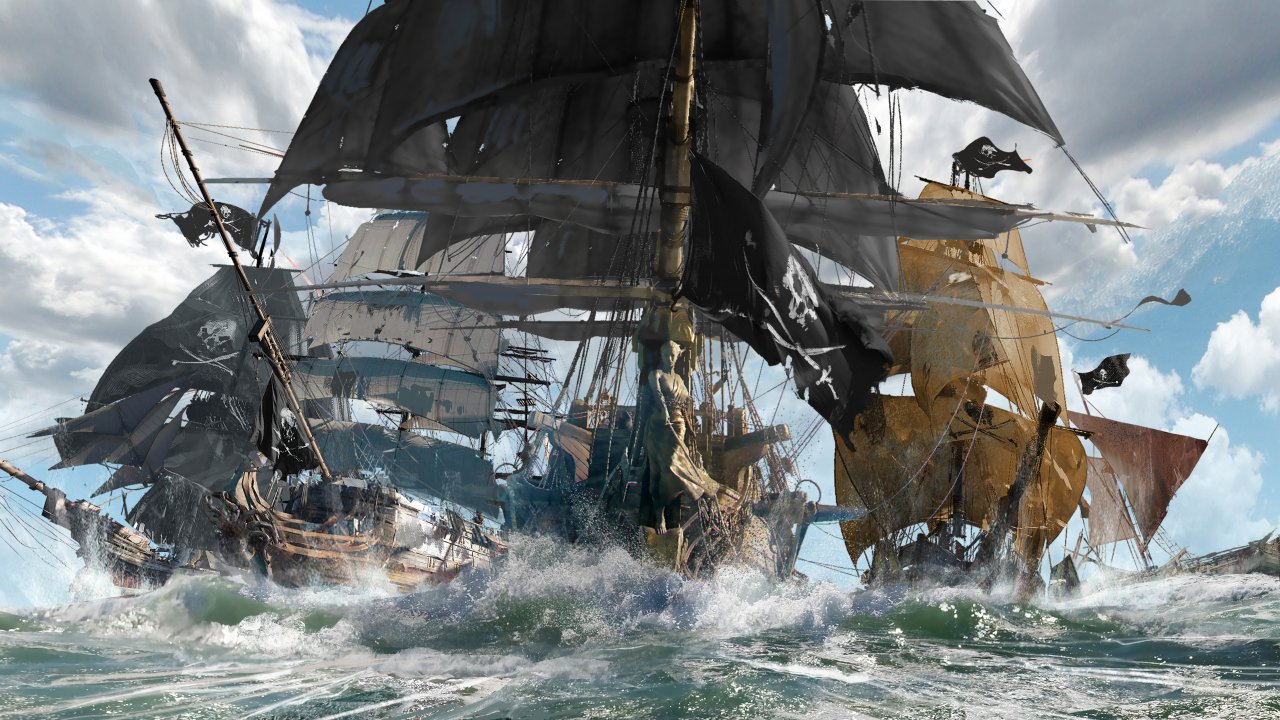 With a post published on Twitter, the developers of Skull and Bones they spoke about the reasons behind the postponement of the game, assuring that one will be provided soon new release datehopefully final. Starting tomorrow instead we can expect new gameplay sequences from the game’s social profiles.

“Today we would like to share an update regarding our release date now that we have made the decision to postpone Skull and Bones,” the Twitter post reads. “Our determination and focus remains the same, which is to deliver the best possible gaming experience for our players from day one. This extra time will help us further refine and balance our gaming experience, based on your player feedback. previous tests.”

“We also have a host of exciting content coming to our social channels and ready to share with you, starting tomorrow, with exciting new gameplay footage focusing on the game’s lore.”

“More information regarding the new release date and testing stages will be shared with you very soon, so be sure to stay tuned.”

The release date of Skull and Bones, previously set for March 6, 2023, has been postponed by Ubisoft to an unspecified period of thefiscal year 2023 – 2024with the game therefore likely to be released between April 1, 2023 and March 31, 2024. The French company also canceled three unannounced games yesterday.

Free Play Days: Free play days with I Am Fish

“This is my swamp”: Shrek himself looked into Fallout 4