Skull & Bones postponed, Ubisoft in crisis: is a takeover an issue again? 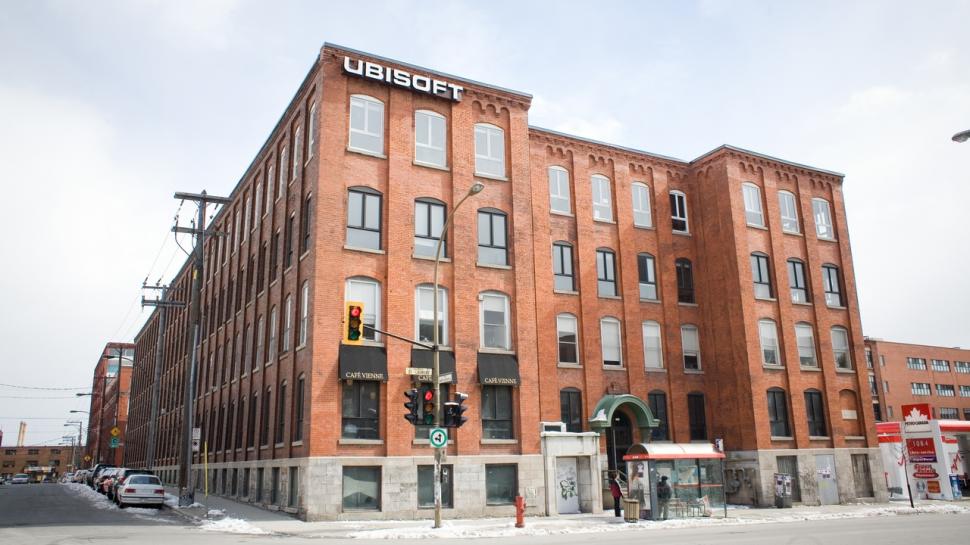 Ubisoft was already considered a potential takeover candidate last year and even if the French traditionally resist such offers, the topic has been fueled again with the latest development. In 2022, CEO Yves Guillemot signaled that serious offers would be looked at. In the end, not much happened – Tencent increased its stake in the French. With the new low in the share price, the topic of takeovers is back on the table. The paper hit a seven-year low after the quarterly numbers were released.

Ubisoft can achieve the goals set in the quarter and probably not in the fiscal year and wants to save 200 million euros as a countermeasure. The CEO: “We are clearly disappointed with our recent performance. We face opposing market dynamics as the industry continues to shift towards mega-brands and perpetual live games against the backdrop of deteriorating economic conditions, affecting consumer spending.”

For example, Mario & Rabbids: Sparks of Hope and Just Dance 2023 were below expectations. Critics have long accused Ubisoft of being unimaginative and imposing the so-called Ubisoft formula on almost all brands.

Rate of discontinued projects is high

What should cause concern among investors is the development at Ubisoft. The drama about Skull & Bones and its odyssey across the oceans went through the media – the previously announced March date cannot be kept again. After all, the game had a name and a date; in the case of unannounced projects, you often get less attention in public. Three other projects in development have now been shelved, having pulled the plug on four projects last summer.

It is somewhat normal that not all projects see the light of day for large companies such as Ubisoft. With seven projects in a short period of time, however, only the costs of roughly 500 million euros remain. In addition, there will be a hole in the future that cannot be easily filled. Ubisoft has to report its financial performance to investors every quarter, and they’d like to see a return.

Since losing games like Ghost Recon Frontline hurts to be established as a counterweight to money-making machines like Call of Duty: Warzone, Apex Legends, Escape From Tarkov and Hunt: Showdown. Bad luck is also added when really decent titles like Rainbow Six: Extraction are not accepted by the market. But while that’s probably the risk of doing business, some investors will wonder why even remakes of Prince of Persia: The Sands of Time or Splinter Cell (1) become problem areas.

Takeovers in the industry conceivable?

At the time of going to press, the share price was EUR 19.48 and a takeover of Ubisoft is becoming more and more attractive – if someone can be found. If a deep-pocketed company is interested, be warned of the battle raging between Microsoft and Activision-Blizzard. The antitrust authorities are currently analyzing the possible damage to the overall market.

MALINOWSKY: I think this is just the beginning, but I'm glad for the first success with Marseille

Xiaomi 11T Pro: this flagship killer at half price is a bargain