Source: Rakitsky is close to returning to Ukraine 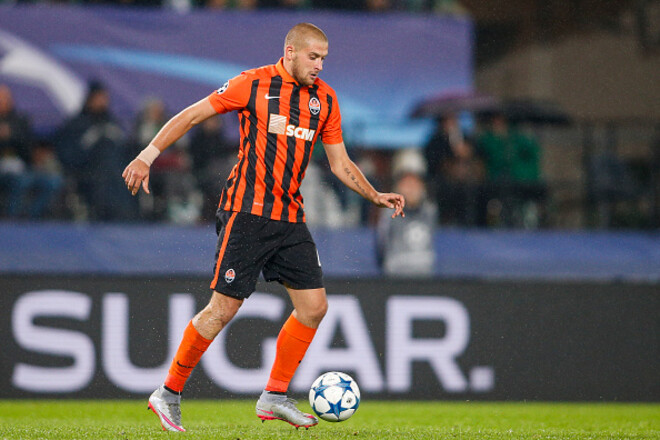 Ukrainian central defender Yaroslav Rakitskyi close to returning to the Premier League. It is reported that in the near future it may be signed by the Donetsk “Miners”.

According to the source, Rakitskiy has already agreed on a personal contract with the Pitmen. The player can join the team at their training camp in Antalya, Turkey.

33-year-old Rakitskiy played for Shakhtar from 2009 to 2019 and played 326 matches for the Donetsk team, scoring 14 goals and providing 31 assists. In January 2019, Yaroslav moved to Zenith. After the start of Russia’s full-scale invasion of Ukraine, Rakitskiy left the club of the aggressor country and signed a contract with FC Adana Demirspor.

However, the contract of the Ukrainian defender with the Turkish club was terminated ahead of schedule in December 2022 and now the Ukrainian is a free agent.

Newcomer of Kryvbas: “There are good loads in the team”

New record for Nintendo Switch: the console was the best-selling in Europe in 2022

God of War Ragnarok: patch 1.03 is coming at launch. Here’s what will improve