On the eve of the Australian Open were played charity matches for Ukraine in Melbourne.

In total, 17 thousand spectators attended the arena. By the way, a show match with microphones was also played: Yastremskaya, De Minaur and Dimitrov played against Kostyuk, Sakkari and Nadal. Kostyuk was spotted hugging Nadal a couple of times.

A total of $200,000 was reportedly raised. The funds will be transferred to provide humanitarian support through the work of UNICEF Australia, as well as Global Giving platforms that provide assistance on the ground. 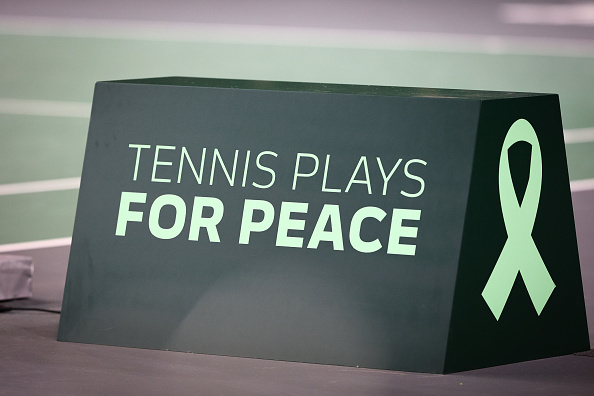 “Is it too late for a wildcard?”

The centurions are smashing it on the RLA stage! 🏟#AusOpen • #AO2023 pic.twitter.com/DHi0q6nW1O

What a rally that was 😅 pic.twitter.com/w8rKxDFiMy

This is what it’s all about 🙌#AusOpen • #AO2023 pic.twitter.com/hQvOmX7HEY

Thanks to everyone who has come to show their support. pic.twitter.com/KHI0jk72Us

All fun and games for a good cause! 🎾

Intel wants to market chips with trillion transistors by 2030