It was recently revealed that Apple has taken action for the affordable Airpods Lite. Because AirPods sales are not going as Apple intended. Many users do not want to pay a large amount for products that are likely to be lost. Apple analyst Ming-Chi Kuo has revealed the price of the cheap AirPods Lite. Additionally, he stated that the company is working on new AirPods Max products. So, what are the details about the news? Let’s take a look at the details together.

According to the statement made by the famous Apple analyst Ming-Chi Kuo, the price of the product called cheap AirPods Lite for now 99 dollars it will be. Apple’s wireless headphone products are sold with a higher price tag than many other brands. 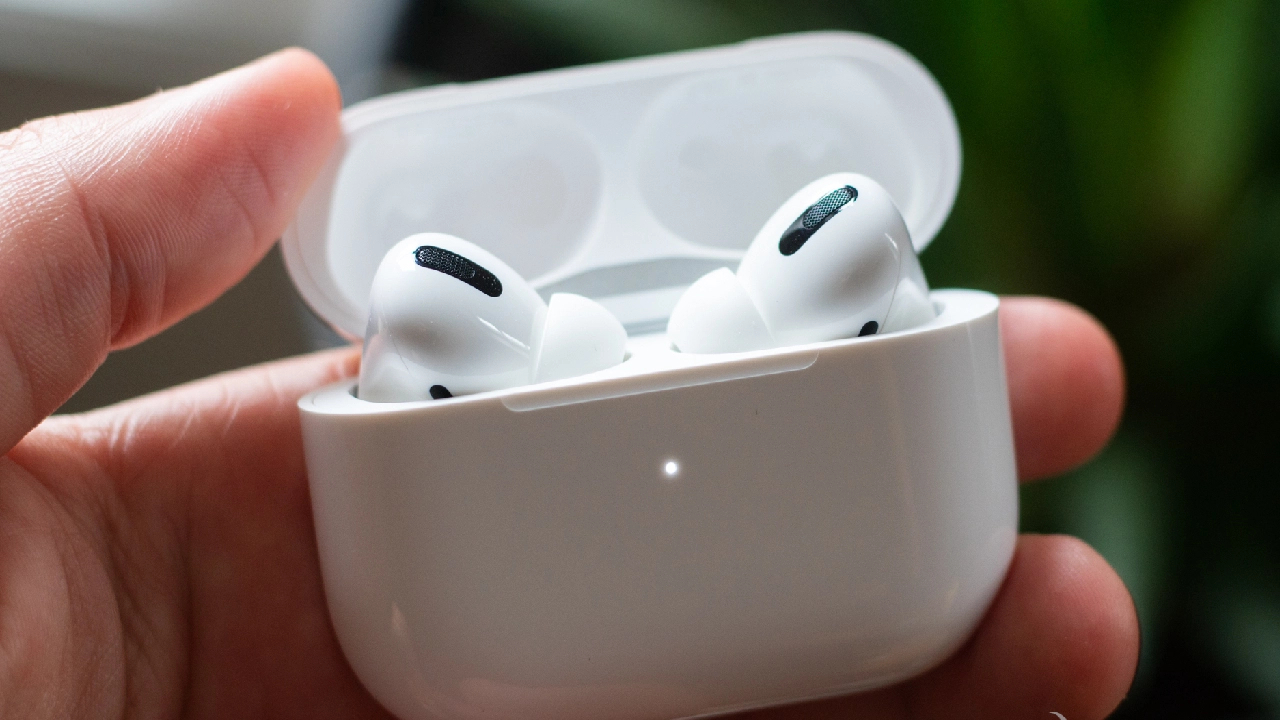 For products that are likely to be lost, people often turn to these products. As a result, Apple’s wireless headphones cannot achieve the desired sales figure. AirPods Lite, which will be produced cheaply, is expected to have a big task in this regard. 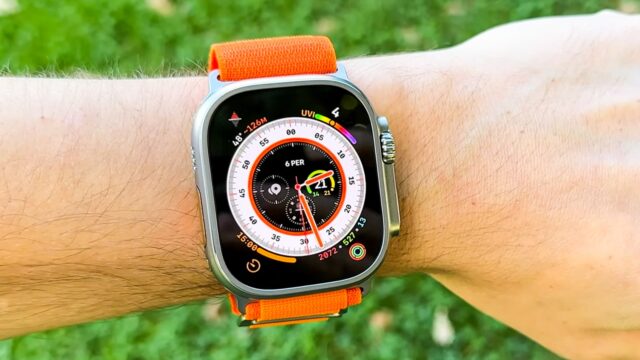 Apple Watch may be banned in the US! Here’s why

Could the Apple Watch be banned? Apple is in trouble because of a new feature that monitors blood oxygen levels.

Ming-Chi Kuo announced that Apple is also working on an updated product of AirPods Max, in addition to AirPods Lite. For the upcoming AirPods Max, features such as improved sound quality, new colors, and improved battery life are expected. Kuo hopes that these two products will be released in 2024, as the previous analyst stated. He also states that there is a possibility of disruption to 2025.

Apple’s currently most affordable AirPods model is available for $129. In addition, the technology giant is trying to increase its diversity and attract buyers from every audience by offering affordable models of other products such as iPhone SE and MacBook Air.

What do you, our readers, think about this issue? What are your expectations for the cheap AirPods Lite and AirPods Max? You can express your views in the Comments section.

Facebook would voluntarily drain the battery of your smartphone, without telling you

Forspoken: Livestream announced for next week with details on the PC version

We fought but lost again. Motor lost in the next match of the Bundesliga 2

The chaotic week of Twitter, an extraordinary e-bike and an AirTags competitor – Tech news of the week