Released in 2019, Tom Clancy’s The Division 2 multiplayer third-person shooter is now available on the Steam store. Previously, the PC version could only be purchased from the Ubisoft Store and the Epic Games Store, but now you have the option to add the game to Valve’s service library.

The Division 2 takes place 6 months after the original game’s finale in Washington DC, where a civil war is taking place between survivors and groups of marauders. Players can complete missions in co-op mode, participate in PvP battles and go to the dangerous Dark Zone. One of the innovations of the second part is the presence of full-fledged raids for 8 people. Over the past few years, the game has acquired a lot of new content, although support has not been as active lately. 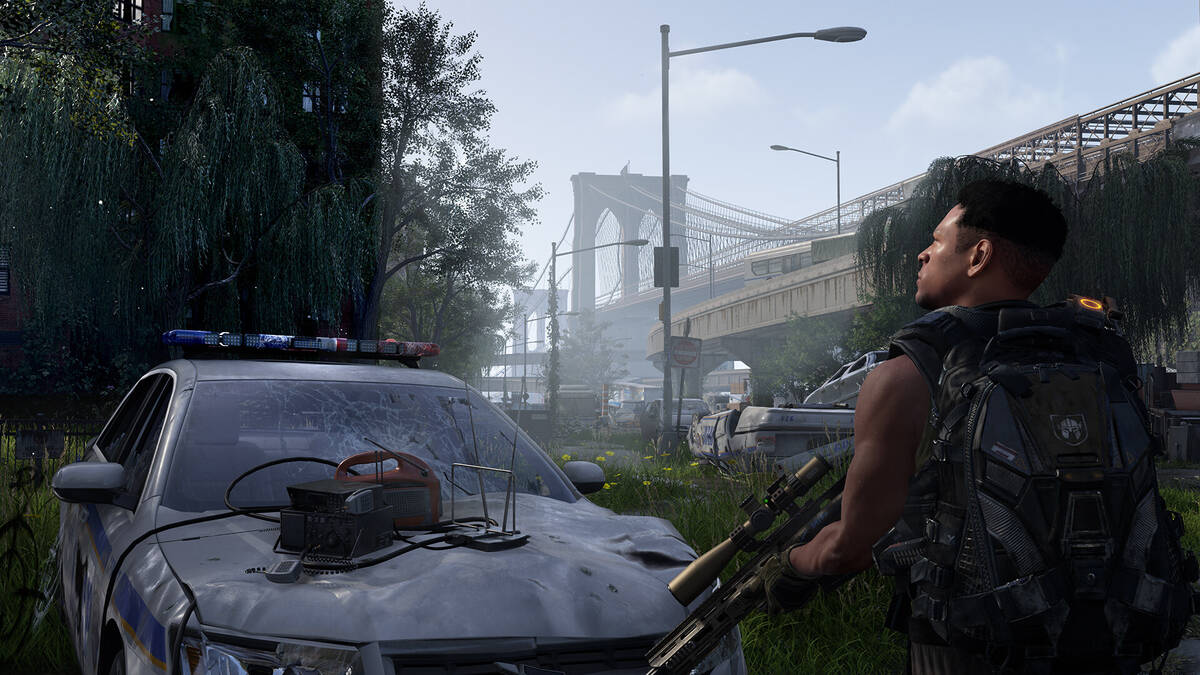 After game flops: EA loses 3 billion dollars in market value in one day