This mod shows a future of video games: NPCs live thanks to ChatGPT

A mod for the game Mount and Blade II: Bannerlord offers to bring the game’s characters to life using ChatGPT. 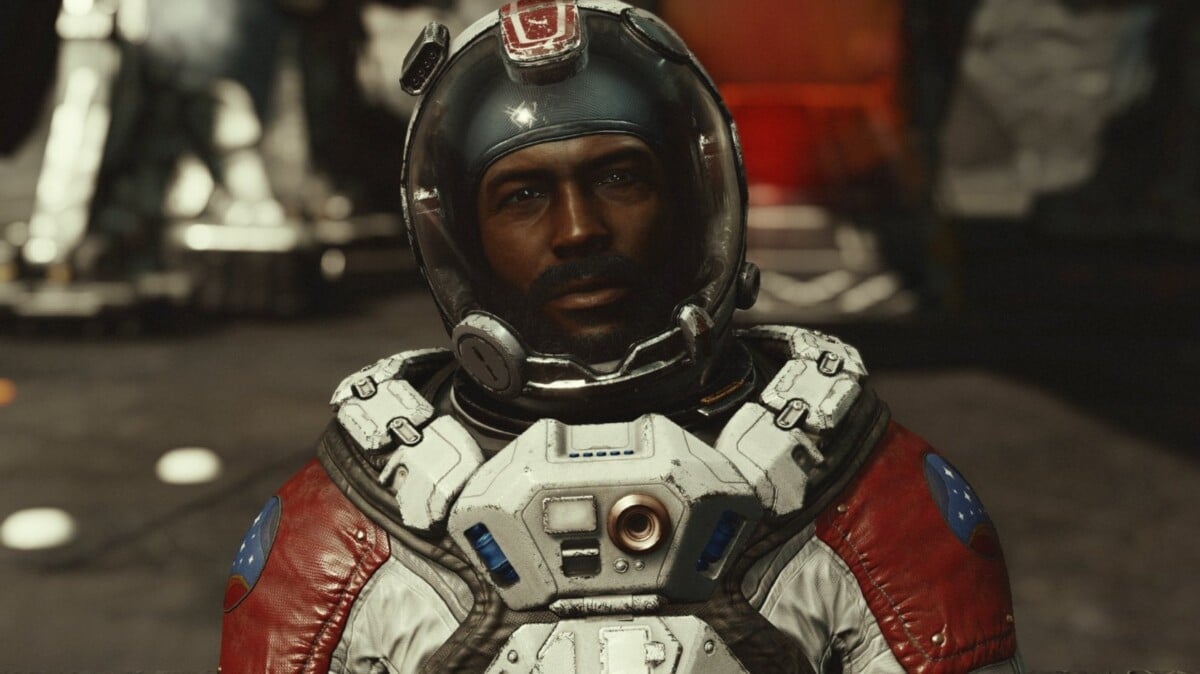 A dialogue scene from the game Starfield

Generative artificial intelligence has experienced a huge increase in interest since the launch of ChatGPT, a tool developed by OpenAI. After the wonder, then come the questions about the consequences for our society and the very concrete uses of AI on the professions of the mind.

One of the sectors that could be upset by the rise of these tools happens to be that of video games. AI is already used today to assist in the creation of certain games such as High On Life. The demonstration of a mod now shows how the potential could be increased tenfold in the near future.

Talk to characters in a game: they respond to you

The Bloc channel on YouTube has indeed published a long video demonstrating the integration of ChatGPT directly into a game. This mod for the role-playing game Mount and Blade II: Bannerlord allows the player to chat naturally with the virtual characters of the Game.

No more multiple choice dialogues and answers planned by the developers, the Non-Player Characters answer thanks to ChatGPT which generates appropriate answers according to the context. Enough to make a perfectly virtual world very lively and credible.

Under the hood, the engine will query ChatGPT sharing player interactions and asking for responses in a form appropriate, in Old English for this game set in the Middle Ages.

Block indicates that the mod also offers to animate the mouth and the face of the characters in a suitable way with the text generated by ChatGPT. The mod would have taken only 2 or 3 days to be developed.

The limits of the demo

By Bloc’s own admission, this mod still needs work and it is above all a demonstration of a concept that is already running a lot in the video game sector. For example, there is the latency between each response due to the time ChatGPT takes to generate its text. There’s no doubt that not all answers will be perfect and without a developer’s control, the player could be faced with completely immersive answers.

Still, it is most certainly a window into a future of video games. Microsoft holds an exclusive license to use GPT-3 and a slew of studios specializing in role-playing games such as Bethesda, InXile or Obsidian. It’s hard to imagine the firm missing out on the opportunity to try it out in a future title.

The Volkswagen ID.3 in SUV version is making headlines again: what to expect?

Aroged: RF Armed Forces continue to hunt for HIMARS and M270— the Ministry of Defense announced the defeat of the next American MLRS

Sales: Samsung's S21 FE 5G is at an unprecedented price!

iPhone 17 may feature a long-desired novelty by Apple

Are you an Xbox Game Pass Ultimate or Live Gold subscriber? Play I Am Fish for free on the weekend

Netflix: 15 series of 2022 to see without hesitation, or unsubscribe!