Yves Guillemot, the head of Ubisoft, spoke about the problems in the company. Its latest projects, including Just Dance 2023 and Mario + Rabbits Sparks of Hope, have shown unsatisfactory sales, so the publisher decided to close the development of three unannounced projects, not counting the four games that were canceled the previous year, to postpone the release of the online action Skull & Bones and reduce their costs by $215 million. 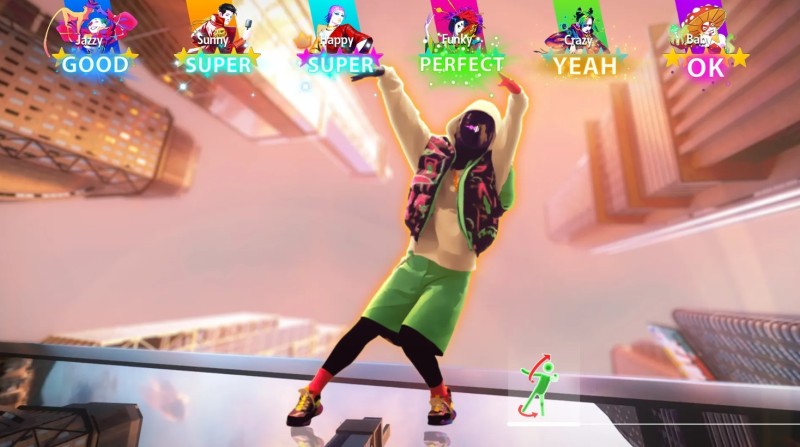 The last step has already been felt by the employees of the company. They told Kotaku reporters that 27 people had been laid off, and the number of available vacancies had noticeably decreased. Temporary employees are also now less likely to renew their contracts.

As for the pirate action, an additional team was allocated from the Paris office to finalize it, which will have to help the Singapore studio. The release of the project has been postponed to the next financial year, which starts in April 2023 and ends in March 2024. In the same period of time, Avatar: Frontiers of Pandora, Assassin’s Creed: Mirage and a major unannounced game will be released (it will most likely premiere at E3 2023). 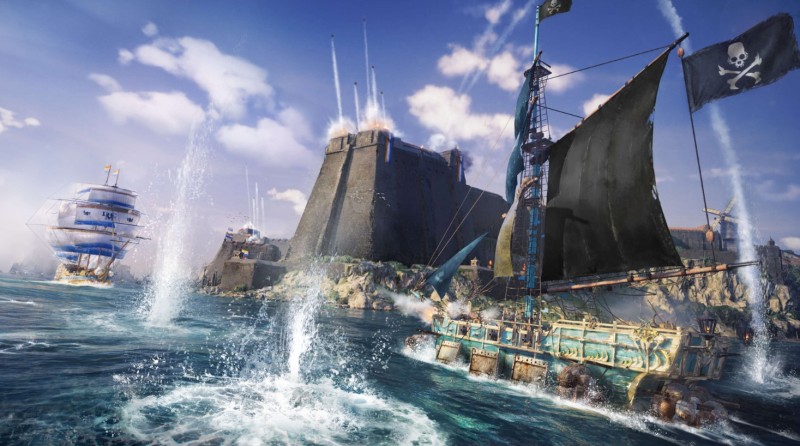 The publisher hopes to correct the current situation by switching to a different development strategy, which will be based on games-services with a long lifespan. Guillemot believes that due to the unstable economic situation in the world, players are more willing to spend money not on new projects, but on already released ones, in which they spent a huge amount of time.

For this reason, Ubisoft is going to adapt its own brands (Assassin’s Creed, Far Cry, The Division, Rainbow Six and Ghost Recon), which already have millions of fans around the world, to the new conditions. For example, a kind of Assassin’s Creed Infinity game hub will soon be released, which will be able to combine all the upcoming Assassin games. 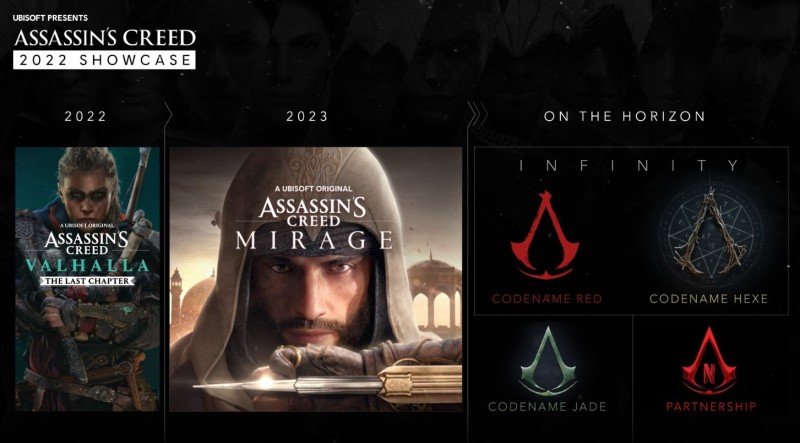 However, the company does not plan to focus all its efforts on only one shareware model, so in the future it will continue to release large-scale paid games with long-term post-release support.

Argentina vs Saudi Arabia: where to watch the 2022 World Cup match?