VIDEO. “Get out of here you fool.” Djokovic parodied Messi by calling the Argentine 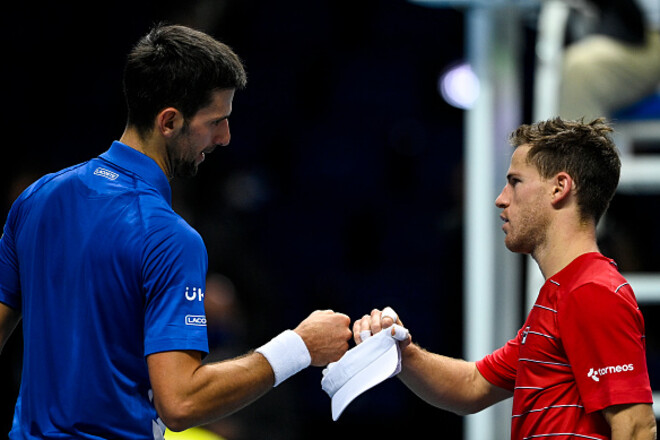 Former world number one and 21-time Grand Slam champion Novak Djokovic and number 25 in the ATP rankings Diego Schwartzman repeated the episode from the 2022 World Cup, where Messi called the Dutch player during an interview.

After the match of 1/4 finals of the Mundial between the national teams of Argentina and the Netherlands, the leader of the Argentine national team Lionel Messi right during the interview, suddenly began to insult Vaught Weghorststanding nearby:

“What are you looking at, idiot? Go away”.

Djokovic and Schwartzman decided to repeat this episode in their own way, doing it in the gym.

Note that Diego Schwarman will play in the first round of the Australian Open 2023 with Ukrainian tennis player Alexei Krutykh.

Amouranth: Streamer will continue making ASMR videos, but 'not for the money'

Ubisoft: negative sales not only for the French publisher but for the entire industry, for Dring

There is the first gold! Alexandra Merkushina won the EYOF-2023 sprint