Wadjeteye Game Sixteen Years of Adventure!: Unawoved and Strangeland in the rich bundle of adventures 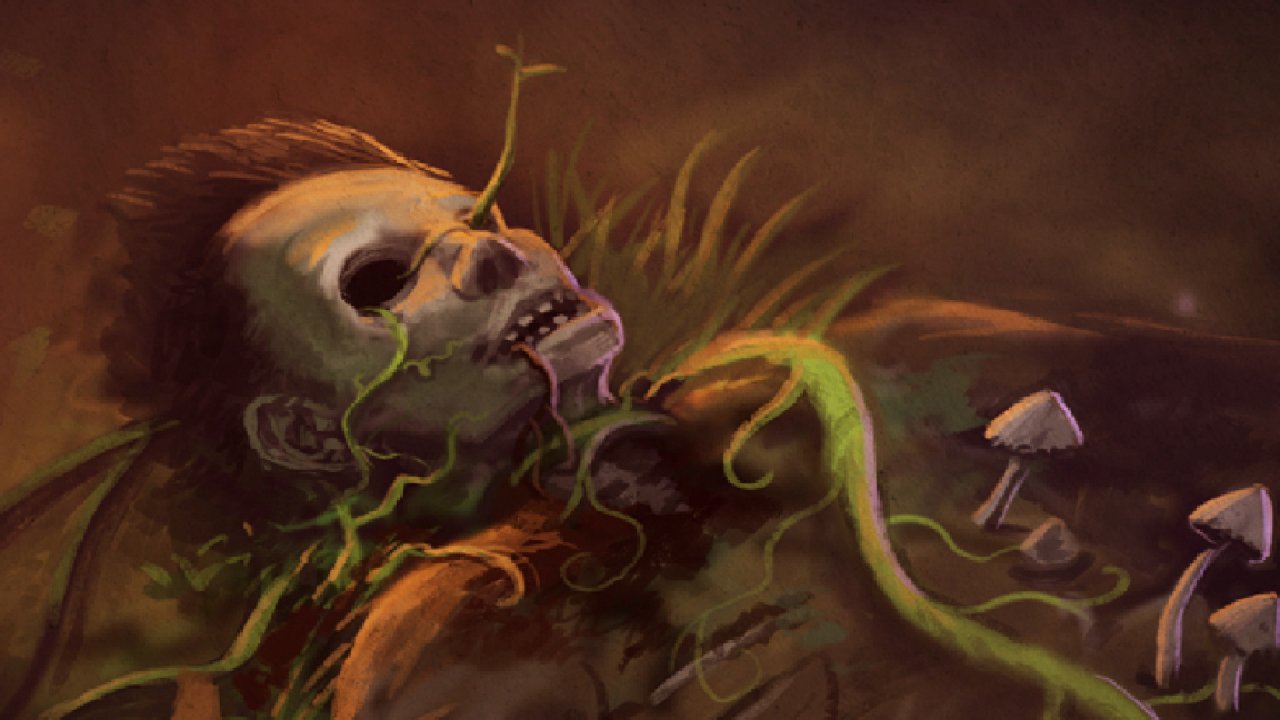 Fans of point and click adventures, look no further, because for less than ten euros (currently €9.48) you can get the bundle Wadjeteye Game Sixteen Years of Adventure! on Humble Bundle, which will give you access to titles such as Unawoved, Strangeland and the Blackwell series, all redeemable on Steam. Let’s see the complete list of games included in the bundle:

In addition, the bundle yields a 33% discount coupon for The Excavation of Hob’s Barrow on Steam.

We have decided to leave the percentages of positive evaluations of individual titles received by reviews on Steam to emphasize its quality. We’re talking about the software house that has probably produced the best point and click adventures in recent years.

Call of Duty: Mobile: Season 1 is coming soon - that's what you can expect!

One Piece Odyssey – the launch trailer is here

Nintendo Switch: do you want to save money? Here are the best games for less than 5 euros