If it is true that the eye also wants its part, over the last few years the search for photorealism in video games has led us to welcome important innovations such as the implementation of Ray Tracing, made possible also and above all thanks to the arrival of the Deep Learning in this area. Digital artists and software houses have continued to create ever more credible worlds, experimenting with advanced tools up to Nanite, Lumen and Metahuman, which represent the attacking trident of the new Unreal Engine 5.

Digging into the more or less recent past, we have welcomed titles with varying degrees of enthusiasm that have made graphics their main strength. We are talking about jaw-breaking productions, often particularly attentive to detail but which have not necessarily convinced on all fronts. Having archived our top 5 of video games still unattainable in terms of technical offer, we have chosen three that somehow managed to enter the collective imagination with their irrepressible visual impact.

After the trend of Crysis, Crytek has used its Cry Engine to give prestige to ancient Rome between armor and shiny marbles. 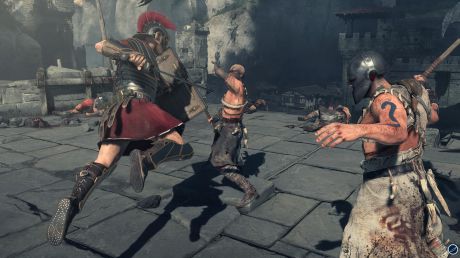 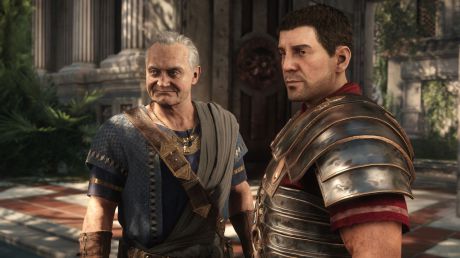 The year was 2013 and Ryse: Son of Rome debuted to enrich the initial lineup of Xbox One (whose launch was far from simple), with an experience that in the visual field was practically screaming at the miracle, raising the bar even compared to his contemporary Forza Motorsport 5. Incensed almost unanimously from a purely technical point of view, Marius’s story does not shine in other respects, with a narrative structure that is at times without a bite. The playful recipe was not particularly varied and sacrificed depth on the altar of the scenic impact, which in fact remained high even during the fights. In other words, this linear adventure was designed to flex the muscles of Xbox One and CryEngine 4, but the graphics were also not without criticism: on day one there were not a few who turned up their noses by virtue of the fact that the game ran at 900p and not Full HD.

However, the scenarios were teeming with details and, thanks to a personalized optimization of the rendering at custom resolution, the screen image remained sharp and never grainy, proving the goodness of the choices made by the development team. 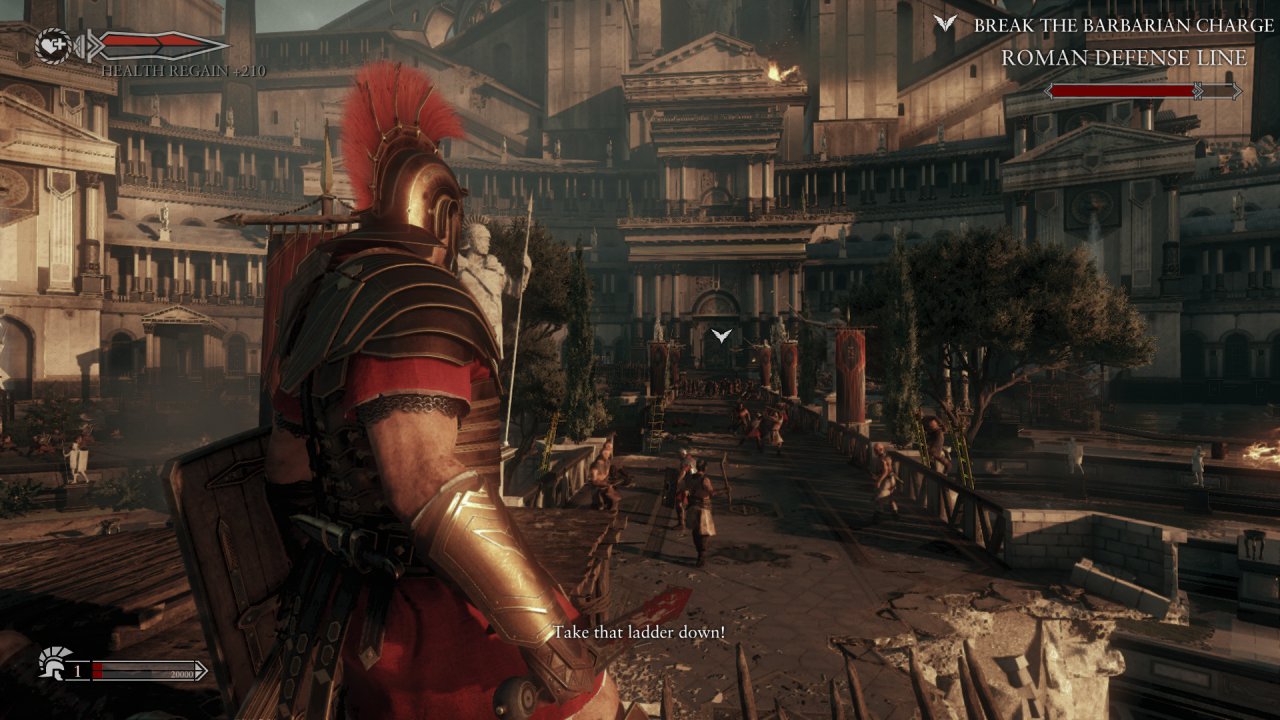 Fundamental to the final result was certainly superior lighting for the time, with advanced ambient occlusion and other technical tricks borrowed directly from Crysis 2, including parallax mapping, an optical effect that helps to give a sense of depth to the textures, all made even more convincing by an intelligent use of motion blur and a framerate firmly anchored to 30 frames per second.

We move to the steampunk Victorian England of The Order 1886. The game arrived on the shelves two years after the release of PlayStation 4, in 2015, further amplifying that sense of a miracle in progress of a console that – at least for some – seemed underpowered to survive an entire generation. 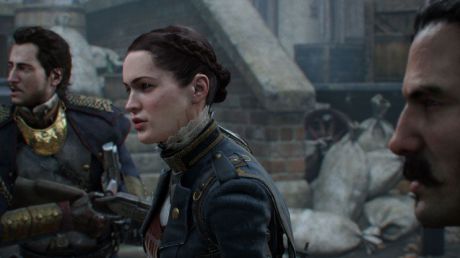 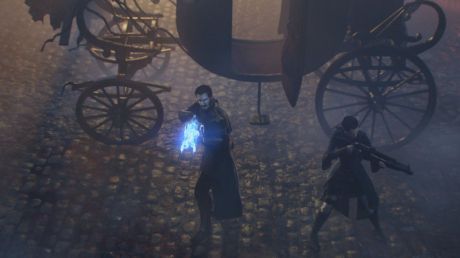 Unlike Ryse, the Sony exclusive therefore arrived at the height of the machine’s life cycle, showing once and for all what it was capable of returning in the visual field. The Order 1886 thus benefited from its creators’ increased experience with target hardware, as well as Ready at Dawn’s proprietary technology solutions. The RAD Engine allowed him to shine in his own light with credible physics management, both as regards the clothes and in terms of the reactions of the enemies to the bullets during the shootings. The skilful use of motion blur and effects of great value was also accompanied by a principle of photogrammetry applied to video games, used to create the textures of fabrics and surfaces, but much of the credit for the final result is due to a lighting state-of-the-art, equipped with an even more advanced subsurface scattering system than that proposed by Ryse: Son of Rome, which made the close-ups of the characters more dramatic together with a masterful use of the bokeh effect.

Despite the abundance of darker tones, lights, shadows, reflections and volumes play a fundamental role in restoring those cinematic connotations that have made The Order: 1886 a part of history, with a very careful and precise directorial approach that aims to striking the eye in a way that is still surprising today. Strengthened by a more than ambitious graphic sector and a narrative system that is clamoring for a sequel almost eight years later (here our special dedicated to the future of The Order 1886), The Order also imposed 30 frames per second, which remain firmly anchored on the first version of the console thanks to the use of a custom resolution below 1080p. In reality, the game renders a practically native image on FullHD screens, as the resolution is lower only vertically, aiming for 800p with letterboxing (horizontal black bars) like in the movies.

In such a special ranking, one of the most talked about titles of 2022 could not be missing. Net of some critical issues on the playful and narrative front, The Callisto Protocol has an unquestionable graphic depth (as witnessed in our review of The Callisto Protocol), although things have not spun entirely smoothly in this sense. A patchy optimization brought Ray Traced reflections to Xbox Series X only in the second place, while the serious performance and stuttering problems on PC were partly addressed only after launch. On PlayStation 5 instead things went better than expected but in any case today The Callisto Protocol offers a 30 fps mode with Ray Tracing and one at 60 frames per second, which clearly requires having to accept some compromises (which however do not compromise decisively the pleasantness of the image). If for many this game can be considered as the swan song of Unreal Engine 4 from a purely visual point of view, the regret remains of a partially unexpressed potential in terms of plot – especially given the cast of actors involved – and, albeit to a lesser extent , even in the field of play. Moving on again to the graphic system, it is the faces of the characters at the center of the story that prevail. Eyes, hair and above all the skin and its imperfections shine with their own light, but also fabrics and surfaces, whose textures are always first-rate despite the general abundance of details even in the less important areas. Also noteworthy are the artistic direction and lighting which, when pushed to the maximum, achieves truly amazing results.

The Witcher 3: First-Person-Mod now also compatible for Next Gen

VIDEO. The topic was fired. UEFA congratulated Milevsky on his 40th birthday

Skyrim, this mod transports you to a magical city full of new activities

World Cup 2022: “It’s too pitiful”, they rebel at this new controversy