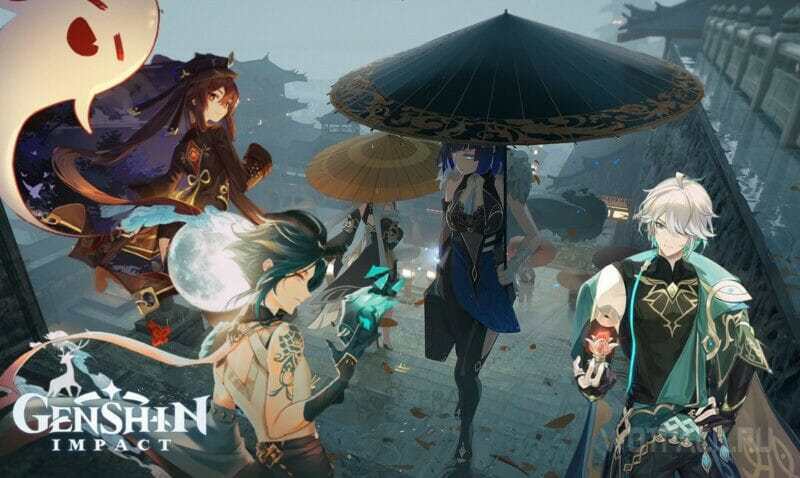 The latest developer broadcast of Genshin Impact showed banners for the upcoming update. In the first half, players will be able to see Al-Haytham and Xiao, while in the second, Hu Tao and Ye Lan. All the characters are quite interesting, so who should be knocked out? 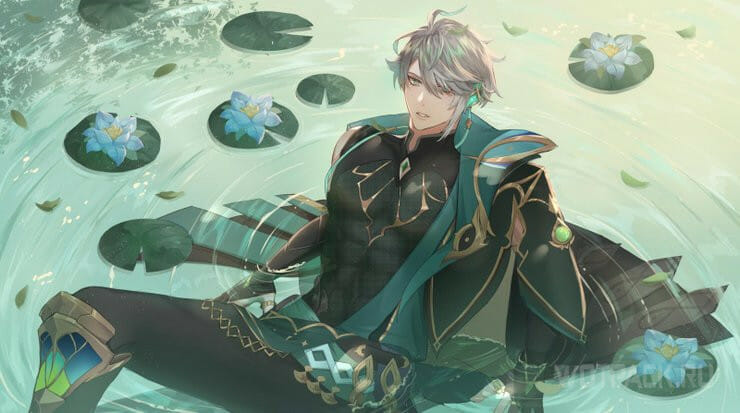 Al-Haytham attracted many after passing the story of Sumeru. This is a rather interesting character who will be the first Dendro-DD to be on the field for a long time, unlike the revolver Tignari. It deals high elemental damage and is also quite mobile.

However, it also has disadvantages. For example, this is a rather long cooldown of skills (18 seconds). In addition, Al-Haytham requires mastery of the elements. This will make it difficult to balance the parameters, especially for beginners. For a more comfortable game, he needs a signature sword, as it will greatly simplify the set of stats, including the necessary crits. 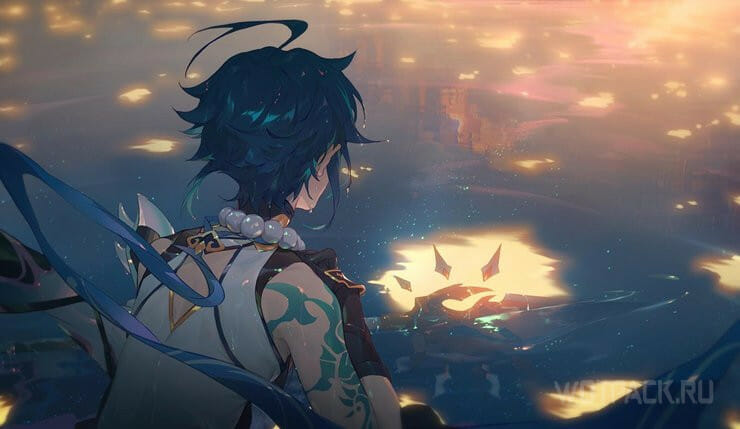 The Adepta banner appears in the game for the third time, but it is still in demand. If earlier there could be problems with Xiao, now Faruzan has appeared, which is one of the best supports under Anemo. If there is C4-C6 Faruzan and is completely satisfied with Xiao’s gameplay, then it is definitely worth knocking him out. 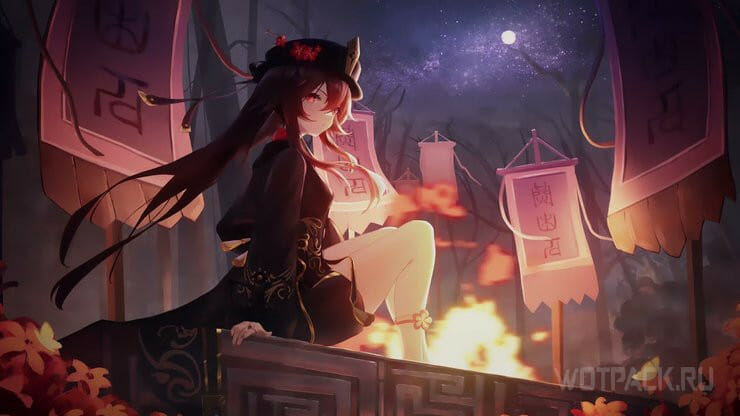 A beloved character that deals massive Pyro damage with charged attacks and ults. Hu Tao is quite demanding on HP, which must always be at the minimum value, which is why she cannot play with healers. Also, problems can arise with stamina, but they are solved by careful play or knocking out C1.

However, all this Hu Tao more than compensates for with the most powerful damage, for which it requires minimal investment. If this heroine is already on C0, then you should pay attention to her constellations or sign – the Staff of Homa, which is one of the best copies in the game and suitable for many characters. 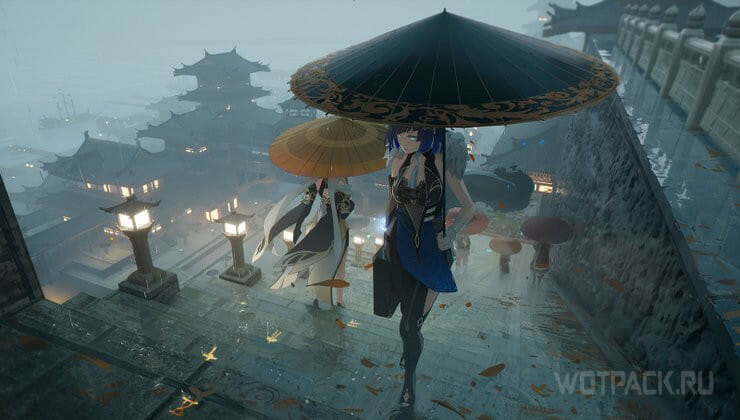 Ye Lan only had one banner during the existence of the game. She appeared suddenly, so many players missed her, preferring other characters, which they later regretted, underestimating on release.

Ye Lan is the most handy Hydro support, who is great at inflicting Hydro status and at the same time has a lot of his own damage from his ult. Thanks to this, she gets into a huge number of teams, since she is not an independent main-dd, near which you need to gather a squad. For a simpler explanation of her mechanic, Ye Lan can be called 5⭐ Xing Qiu, as she performs the same functions and, if necessary, allows the Hydro Swordsman to be released for another team. In addition, the archer’s skill helps her to move quickly, which makes her convenient for exploring the world.

All the characters that will appear in update 3.4 are quite different. Three of them are main damage dealers, and Ye Lan is a sub-dmd. You need to choose a character based on who is most needed for the account. If you have a main-dd and an assembled team, Ye Lan will be the best choice, as he is the hero of an inactive battle, it will allow you to increase the damage of an existing squad and diversify the game.

If you need a basic damage dealer, then to make the right choice, you should ask yourself what you expect from the character and how much you are willing to invest in him. If you need a proven damage dealer with powerful damage, then choose Hu Tao, she is most effective with minimal investment. If you don’t want to bother with reactions, but deal pure elemental damage, and at the same time it is possible to provide the best team to the hero, then turn Xiao. If you are looking for variety in the game and want to try something new that requires time to learn and careful selection of teams, knock out Al-Haytham.

In Genshin Impact, all the characters are good in their own way, so in case a solution has not appeared, choose the one who you like best in appearance or in his story.

We hope that the article helped to help with the choice of character. Share in commentsWho are you going to knock out and why. Also read our tips for choosing a 4* hero from Li Yue and other guides and walkthroughs for Genshin Impact.

Marseille head coach: "We are happy that Malinovsky is with us"

Gears of War: Remaster Collection is said to be still in the works

PlayStation Plus Premium/Extra: what is the best game of January 2023?