For such smart phones, it is outstanding. In terms of performance, the battery has a capacity of 6000mAh with the GOLD BATTERY symbol from DXOMARK 2023, which guarantees that it is a battery that has passed many tests. aspects that are highly efficient, such as electric discharge, battery charging cycles or safety circuits, etc., which is considered the highest symbol in the test In addition, there is a 22.5W fast battery charging technology, HONOR SuperCharge claims to charge the battery in just 10 minutes and watch video content for about 3 hours. 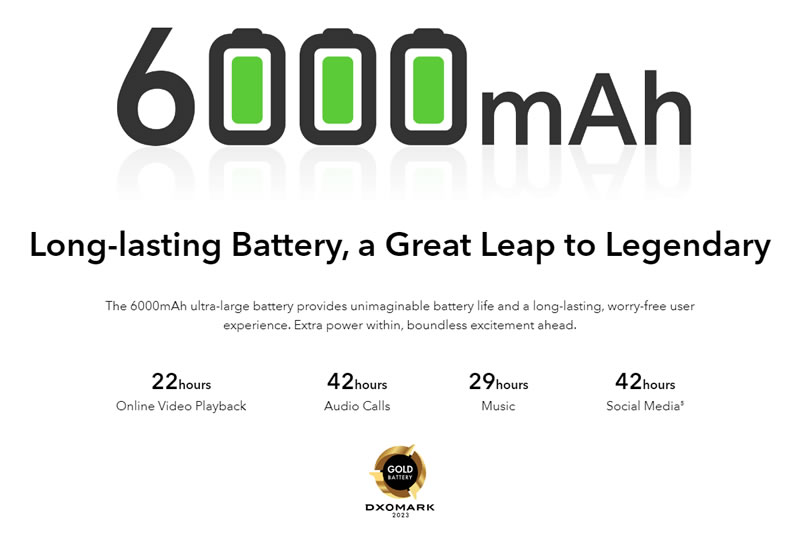 The Honor X7a has a simple, minimal design. The power button has a fingerprint sensor. to use to verify identity to unlock the screen The front of the display is large, 6.74 inches, refresh rate 90Hz with blue light reduction standards from TÜV Rheinland, safer to use. with eye care mode, dark theme mode and reading mode

Summary of the basic specifications of the smartphone Honor X7a 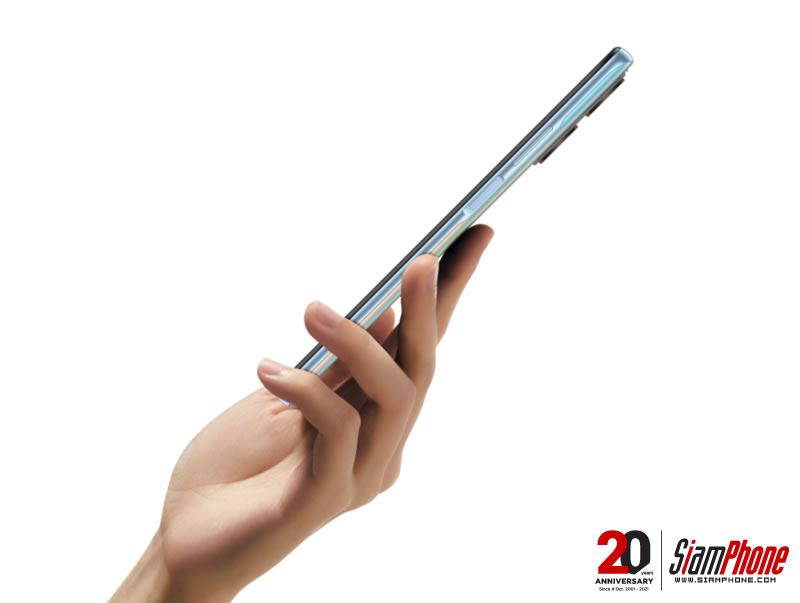 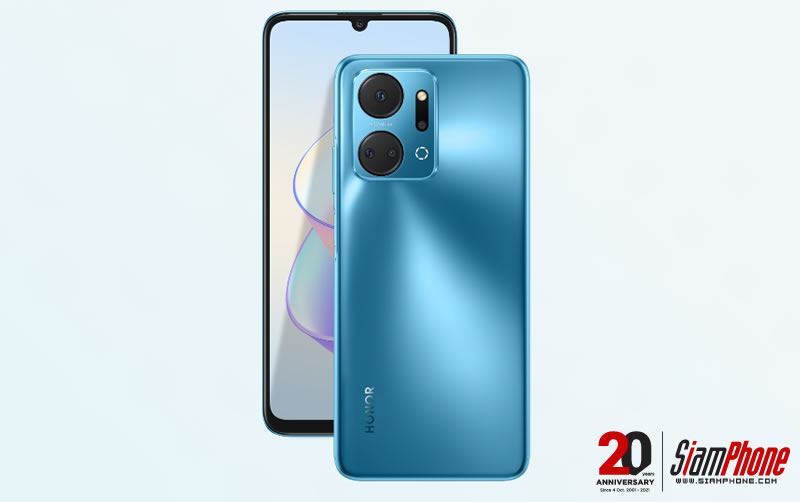 Honor X7a There are 3 shades to choose from: Titanium Silver, Ocean Blue and Midnight Black, which are expected to be released in Thailand soon as well. Wait for the price and promotion at the same time.

The best comeback of his career. Krutykh will play at the heart of the Grand Slam for the first time

A new video with comments from the developers of the role-playing action game Kingdom: The Blood is presented

New Ghost Recon this year? For Tom Henderson we will have to wait until 2025