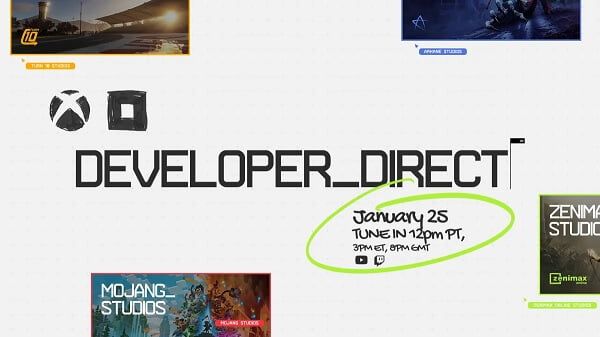 Microsoft has officially announced a joint event between Xbox and Bethesda, called Developer Direct, which will be held on January 25th. The event will showcase games coming to Xbox, PC and Xbox Game Pass soon.

It is noted that the Starfield game will not be shown at the event, as a separate show is being prepared for it, which will be announced later. At the moment, The Elder Scrolls Online, Forza Motorsport, Minecraft Legends and Redfall games have been announced.

Heads up! Resetting or restoring Windows is not the same!

Google Pixel 7: beware of this problem if you have this smartphone

Valve: Steam sale ends, Elden Ring and Cyberpunk 2077 are the games of the year