Xbox is the “first carbon aware console”: an update aims to reduce the environmental impact 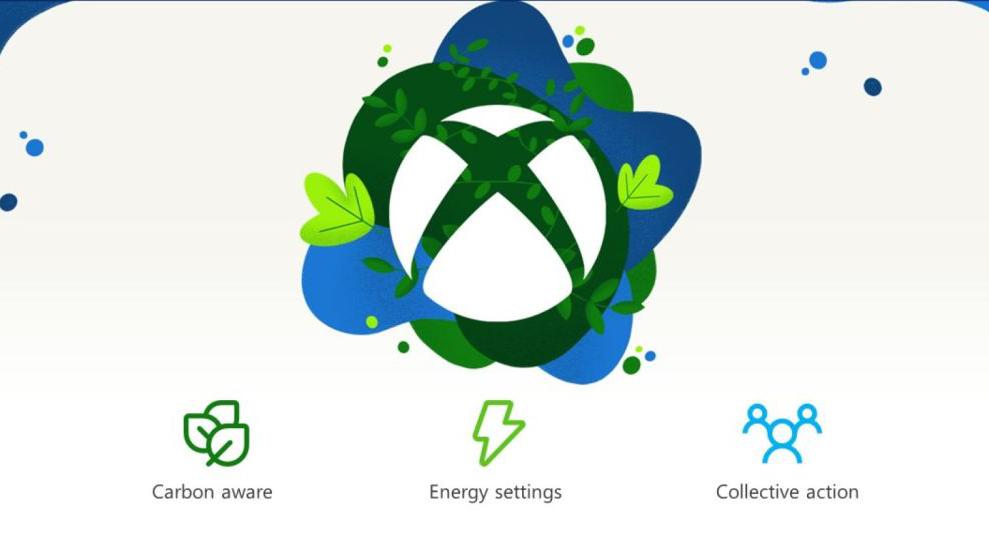 Microsoft has announced a new update for Xbox Series X|S e Xbox One pointing to reduce the environmental impactthus making Xbox the prima console “carbon aware”according to reports from Microsoft, or pay attention to a lower release of carbon dioxide into the atmosphere.

The new update is coming first to Insider users and then to everyone through the standard dynamics of the Xbox update rollout. First of all, applying this update will force the energy saving mode on Xbox Series X | S and Xbox One: you can still opt to use the quick start mode, but by default the complete shutdown will be the default choice.

On the other hand, the update points to very important changes in terms of background data management and this represents the main new element. Basically, Xbox will dynamically schedule the download of games and updates in the background in order to try to aim for minimum environmental impact, taking advantage of time windows in which energy consumption is lower.

It is not clear if this works the same everywhere, since Microsoft reports that the console must have access to information on the energy use of the geographical area in which we are located, but in this case the consoles will carry out various maintenance during the time slots in where energy from renewable sources is mostly used.

In most cases, the console will work in the background especially at night, but in general it will try to make downloads and updates at the times indicated as less impactful on the environment, as regards the use of electricity. Who will use the “Sleep” function, which allows a faster start, it will be possible to set active hour bands in which the console is more likely to be used, by automatically switching Xbox to complete shutdown in the hours in which it is not normally used.

All of this is part of Microsoft’s plan to achieve the “carbon negative” budget, i.e. with zero environmental impact, for the entire company by 2030.

No foreign parcels due to 'cyber incident' at Royal Mail - Aroged

Aroged: Britain is preparing to send one hundred units of armored vehicles to Ukraine