The AirPods SE and AirPods Max might not be out anytime soon. According to a new rumor, Apple does not plan to evolve its range of headphones before 2024. It will therefore be necessary to be patient to get your hands on Apple’s affordable headphones.

We now know that Apple is working on a more affordable low for its AirPods. These “low cost” headphones could be called AirPods SE or AirPods Lite. Today, renowned analyst Ming Chi Kuo shared his latest findings and confirmed the existence of these affordable AirPods.

Ming Chi Kuo even added that Apple plans to release its affordable AirPods in the second half of 2024. But the release could be delayed until early 2025, although she did not specify the reason for this decision. . Also, the long-awaited AirPods Max 2 is expected to launch alongside the AirPods SE.

Regarding the price, the analyst also indicated that the AirPods SE will cost $99 in the United States. Although not definitive, this price could position the in-ear headphones as the cheapest from Apple. For example, the AirPods 2 are available in France currently at 159 euros, while the more efficient AirPods 3 (2021) sell for 209 euros. 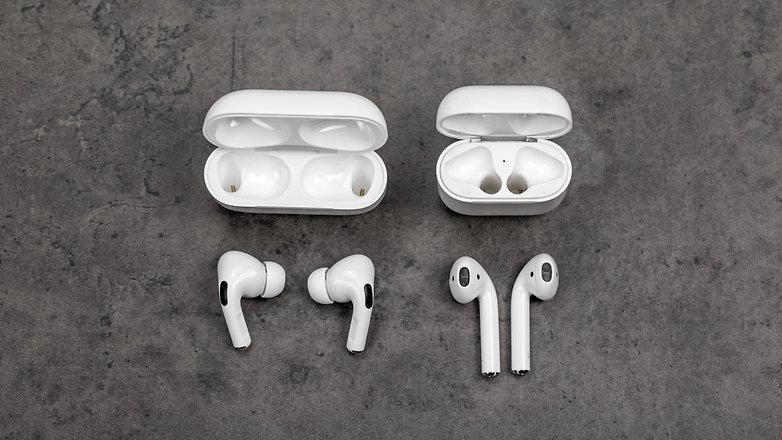 In terms of features, the AirPods SE might end up being a revised variant somewhere between the 2nd and 3rd generation AirPods. They could retain the proven stem design as well as the audio SoC and codecs found on current models.

Beyond its new earphones and headsets, Apple plans to launch its first AR/VR headset under its XR platform this year. This could be one of the many reasons why Apple is delaying a large part of the AirPods hardware cycles. 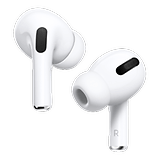 Are you interested in these affordable AirPods? Or are you more of an AirPods Max fan?

A PHOTO. So far without Lucescu. Dynamo held the first training session after the holidays

Minecraft: it recreates a city of Bloodborne and it's ultra impressive!