On the eve of the imminent official demonstration of the open-world co-op shooter Redfall from the developers of Arkane Austin (Dishonored, Prey), a possible date for the game to go on sale has appeared on the Web. 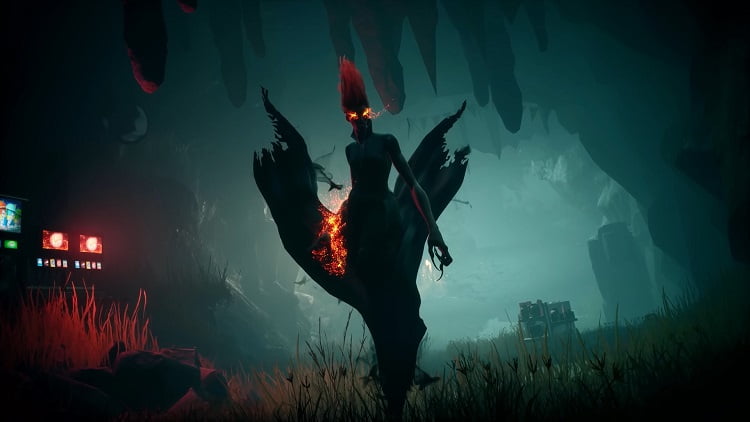 Recall that Redfall was expected to be released last summer, but in May the publisher Bethesda Softworks announced the transfer of the game to the first half of 2023. According to December rumors, the project will be released in early May.

Po data According to insider eXtas1stv, who first revealed the Overdose logo from Hideo Kojima, Redfall will release on May 2nd. Brad Sams also explicitly hinted at the same date, but he your tweet removed. 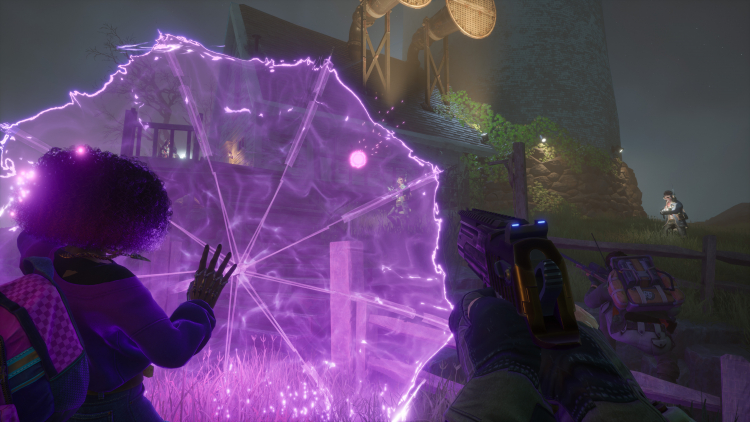 Redfall’s release date is set to be revealed on January 25 at the Developer_Direct show. At least, this was assured (the mention has already disappeared) of the German Xbox Wire. The demonstration will definitely show a few minutes of gameplay and tell new details.

Redfall is being made for PC (Steam, EGS, Microsoft Store), Xbox Series X and S, and Game Pass (PC and Xbox). The game will offer one or three friends to go to the once peaceful coastal town of Redfall to exterminate vampires.

Dead Space: Is the film in the works? John Carpenter throws clues

How to Enable Schedule Night Light in Windows 11

PS5 is the best-selling console in the USA in November 2022, Nintendo Switch second

Inscryption: the card game arrives on Nintendo Switch, here is the launch date