Assassin’s Creed: Mirage is about to return the series to its roots with a modern twist 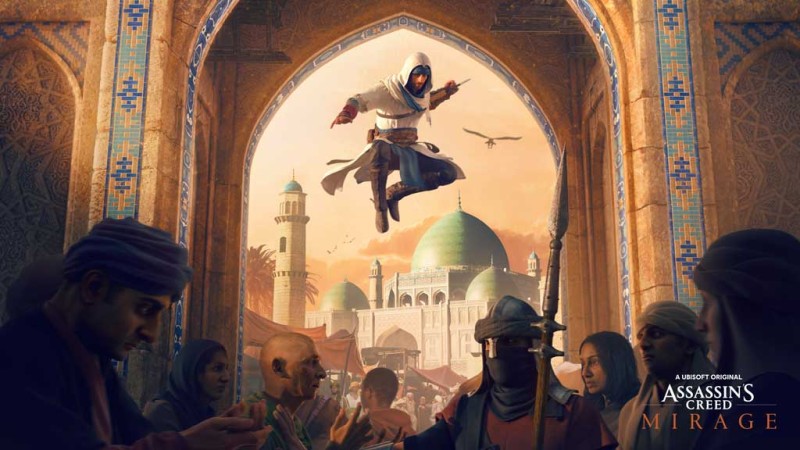 Assassin’s Creed: Mirage seems to be the only project at Ubisoft that has received good news recently. In an interview with GamesRadar, the game’s creative director Stéphane Boudon talked about how Assassin’s Creed: Mirage aims to bring the series back to its roots with a modern twist. Budon also noted that the latest equipment provides a lot of advantages for the new project.

The increased hardware power and enhanced experience we have developed also allows us to have a richer and denser map compared to the first Assassin’s Creed, and that means more playability for us, more interactions between systems, more depth. It also means incredible and exciting details to treat Baghdad as one of the protagonists of Mirage.

With a new game comes reinvention. Budon notes that, among other features, you can now use NPCs in the world to hide your presence.

For example, for crowd blending, we took a more systematic approach. In Assassin’s Creed 2 you could see NPCs grouping up in their lane, it was unbelievable at the time but it was a bit artificial. With the chaos and gaudiness of Baghdad that we wanted, this kind of system didn’t fit at all, so we’re aiming for a more organic system, a bit like Unity, where you automatically blend as soon as three people appear next to you, it’s harder to master and less predictable. but much more exciting.

Marta KOSTIUK: “This new partnership inspires me a lot”

Hogwarts Legacy will get Steam Deck support at launch

Ubisoft shares plunged 25% after canceling games and deteriorating full-year guidance. The developer of Assassin's Creed seems to have already tried to sell the business