At the end of January, the infernal retroshooter Dread Templar will leave early access and receive a translation into Russian

Fulqrum Publishing (formerly 1C Entertainment) and T19 Games have announced that the final version of the retro shooter Dread Templar will be released on January 26 on Steam, GOG and the Epic Games Store.

Version 1.0 was scheduled to be released in 2022, but the release was pushed back. The authors noted that the delay benefited the project. “Thank you for being patient with us,” they wrote. “Your support means a lot, and thanks to you, we were able to make Dread Templar the game it was originally intended to be.”

The full game will include two large episodes (each including five levels and boss battles), as well as new weapons, enemies, puzzles and more. In total, the shooter will offer more than 20 types of enemies, seven bosses, over ten types of weapons, 25 locations and 170 secrets. The release version will be available in nine languages, including Russian (currently only English is supported).

The announcement of the release date was accompanied by a new gameplay trailer.

Dread Templar is made in the style of pixel art and combines elements of modern and classic shooters (dodge, headshots, time dilation). In the role of the Dread Templar, players must explore the realm of evil, solve puzzles and destroy demons using katanas, firearms and “hell” weapons. The skill development system allows you to develop your own style of play. 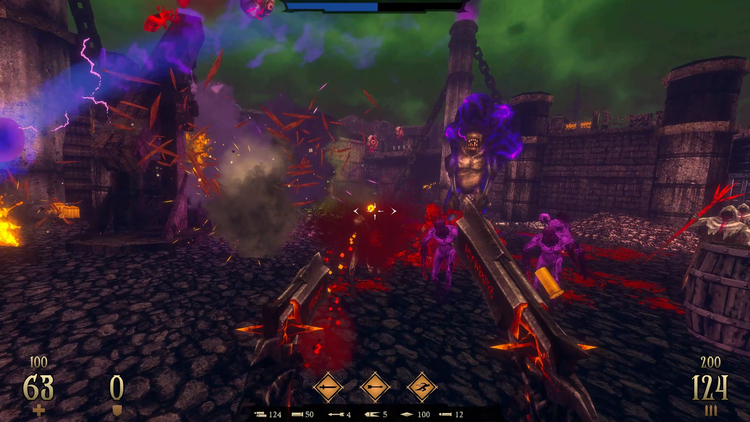 The shooter appeared in Steam Early Access on August 14, 2021. Since then, the developers have released many updates: they added a save system, a statistics screen, a New Game + mode, additional settings, color filters, controller support and new content, as well as improved interface and balance. 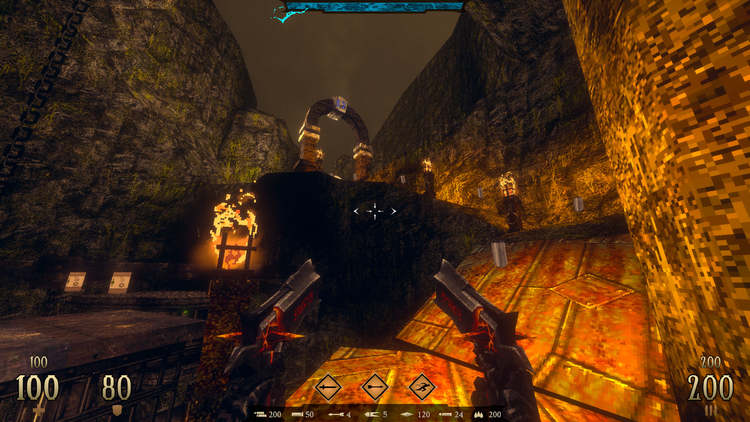 Dread Templar received 438 user reviews on the site, based on which it has a rating of 93%. Buyers note the exciting dynamic gameplay, which is most often compared to Quake, good level design, a pleasant soundtrack, a variety of enemies and weapons, as well as an abundance of secrets. In negative reviews, the game is called secondary and boring. The service has a free demo.