Belgian Cup. Gent failed in the match against Saint-Gilloise 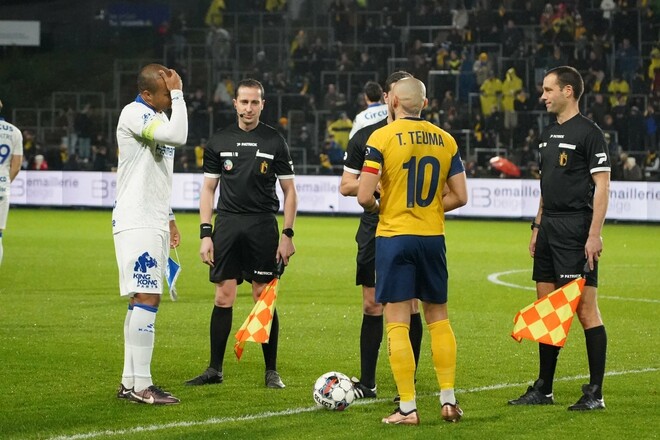 On the evening of January 12, the last match of the 1/4 finals took place Belgian Cup.

Gent suffered a fiasco away in the match against Saint-Gilloise. The home team scored 4 unanswered goals.

Based on the results of the quarter-final meetings, the semi-finalists of the tournament were determined.

Mechelen, Zulte Waregem, Antwerp and Saint-Gilloise advanced to the semi-finals of the Belgian Cup.

OnePlus 11 global passes through Geekbench with 16GB of RAM

God of War Ragnarok: Much more variety of enemies and Boss Fight. Thor will be terrifying, assures the Combat Designer