Best-selling games of 2022 in the USA, here is the official ranking 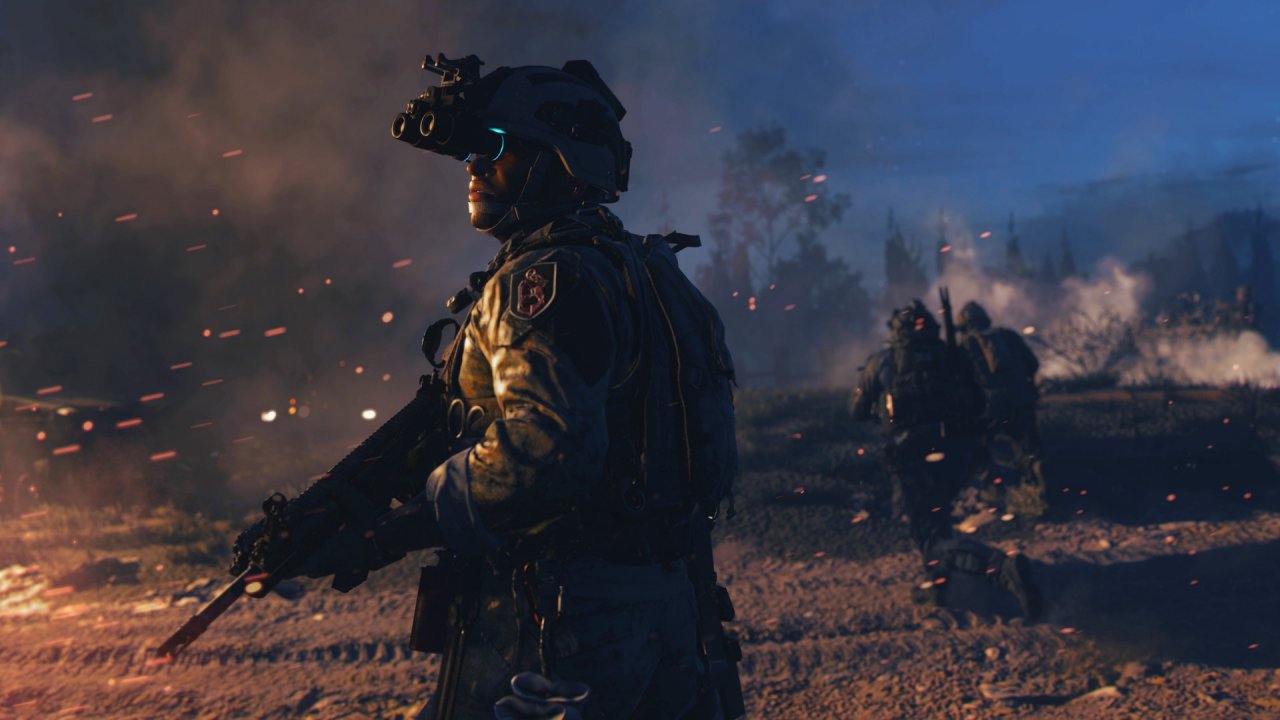 NPD has published the Ranking officer of the best selling games of 2022 in USA: as already announced, Call of Duty: Modern Warfare 2 has surpassed the sales of Elden Ring and we find it in fact in command of the top 10, with Madden 23 in third position.

Such an outcome is hardly surprising, if we consider that Call of Duty: Modern Warfare 2 recorded the best launch ever for the series, with collections of 800 million dollars, and not even the extraordinary success of Elden Ring managed to match those numbers.

Little to say about Madden 23: The Electronic Arts sports series is a real institution in the United States, and that’s why it managed to surpass God of War Ragnarok, the best launch of any PlayStation first party.

Surprises rather than LEGO Star Wars: The Skywalker Saga did better than Pokémon Scarlet and Violetbut Nintendo Switch exclusives are also represented in the ranking thanks to the eighth place of Legend Pokémon: Arceus.

Ubisoft, would the future of some IPs hang in the balance following cost cutting?

Source: Arsenal are confident that they will sign Mudrik before January 22

Microsoft and Activision, the European Commission moves the terms for the decision