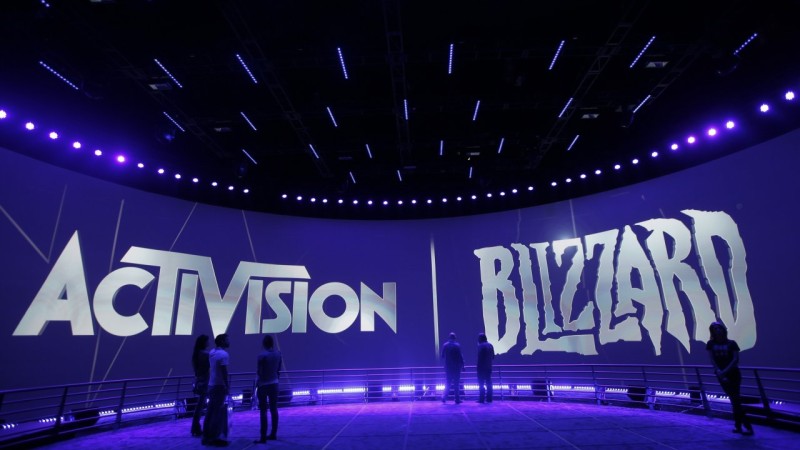 According to a Bloomberg report, Google and Nvidia have expressed concern to the FTC (Federal Trade Commission) of the United States about the acquisition of Activision Blizzard by Microsoft.

So, like Sony, Google and Nvida also appear to oppose the maneuver and could be called to testify during the hearing in the FTC’s trial to block the operation.

Both companies appear to agree with the US Antitrust Authority that Microsoft could gain an unfair advantage in the cloud, subscription and mobile gaming markets, according to Bloomberg sources, who apparently wished to remain anonymous. Nvidia, in particular, has been highlighting the need for fair and free access to games, though the Santa Clara-based company didn’t appear to be outright opposed to the acquisition, as Sony has, according to one source.

Recall that the cloud gaming service Nvidia GeForce Now is in some respects a competitor to the Xbox Game Pass. Google, on the other hand, competes with Microsoft in terms of cloud services and the mobile market, even taking Stadia out of the equation, which will shut down on January 18th.

At this point, representatives from Microsoft, Google and Nvidia, interviewed by Bloomberg before the report was published, declined to comment on the issue.

The support of Google and Nvidia, as well as Sony, could benefit the FTC in its attempt to block Microsoft’s acquisition of Activision Blizzard in court. Recall that the first hearing was scheduled for August, which is well after the deadline set by the Redmond company for the completion of the operation, set for June 2023.

In the meantime, the European Union and the UK are also carefully evaluating the maneuver, and the CMA only a few weeks ago decided to delay its verdict until the end of April, although no further details were given on the matter, primarily their motives.

What 22 internal Microsoft studios do

Karen CHUHAJYAN: “I will do my best to adequately represent Ukraine”