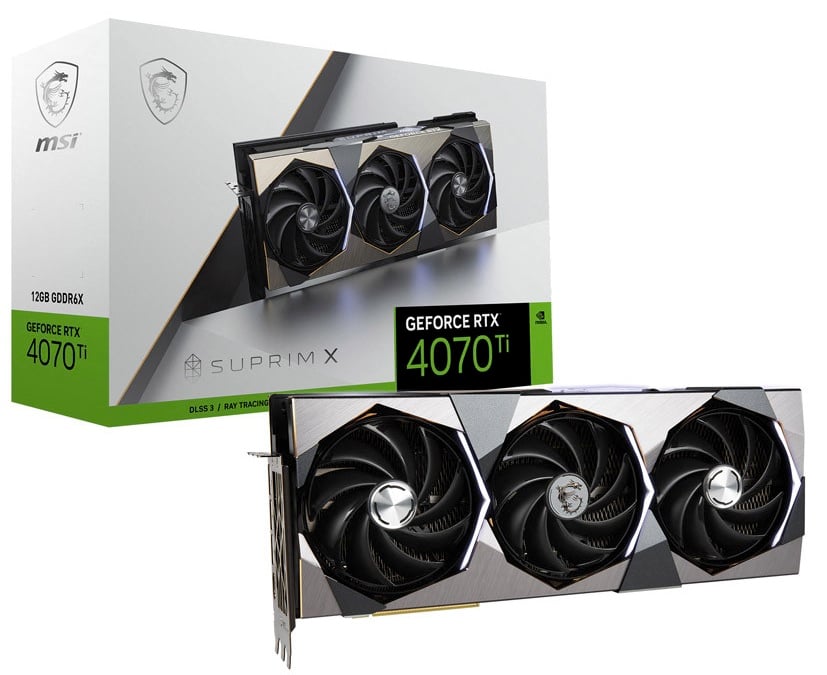 Friday the 13th – it doesn’t have to be a bad day, because with a bit of luck you’ll find your desired graphics card in today’s offer links. We have linked over 50 different graphics card models for you from 170 euros to 1369 euros, which (as of January 13, 2023, 3 p.m.) are available at comparatively low prices from at least one of our partner shops from stock or available at short notice. We divide the graphics cards into three performance classes, whereby the boundaries between the classes are of course fluid. The price-performance ratio is also important to us, which is why some graphics card series are missing.

Buy Graphics Cards: Current offers for Nvidia GeForce and AMD Radeon models, 01/13/2023
We will now start with the links that we have selected. Above the Nvidia GeForce RTX 3070 Ti or AMD Radeon RX 6750 XT, the range up to the RX 6950 XT is currently very thin, so there are no links to some rows there.

Netflix: see if you can access the maximum image quality

Support for Marvel’s Avengers is rumored to be almost over

God of War: Ragnarok – gets a photo mode – Aroged