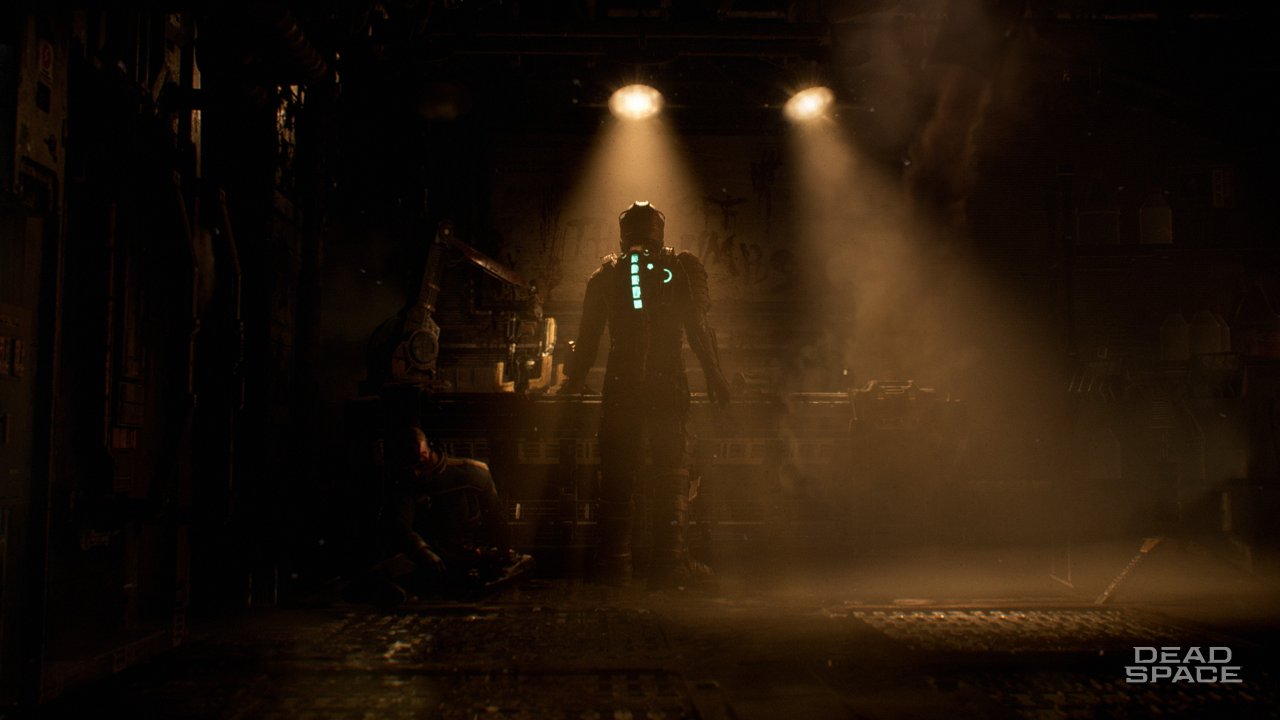 Motive and EA have released some very interesting updates regarding Dead Space Remake, with the game now in its final stages: we talk about two graphics options on PS5 and Xbox Series X|S and gods system requirements for the PC version.

As reported by the official Dead Space Twitter account, the game will allow you to choose between two standard graphics settings on consoles:

So, as far as PS5 and Xbox Series X|S are concerned, we are dealing with the settings that we now almost take as standard for recently produced games, even if we need to understand what exactly is meant by the application of ray tracing and if this is also provided on Xbox Series S.

As for the PC version, these are the updated system requirements announced by EA:

For the rest, yesterday we saw the launch trailer “Humanity ends here”, while in the past few hours John Carpenter may have revealed the workings of the film, by mistake.

Samsung Galaxy S23, a leak reveals the design of the new smartphone

LEGO sales: after the Eiffel Tower, it's London's turn to give in to reductions with this rare and complex set!

Bilosyuk is back. Who will run for the Ukrainian national team in the women's relay

Games With Gold for November: 2 games will be given away for free on Xbox