Decisive limit from 3,400 euros: With what income you are considered rich in Germany 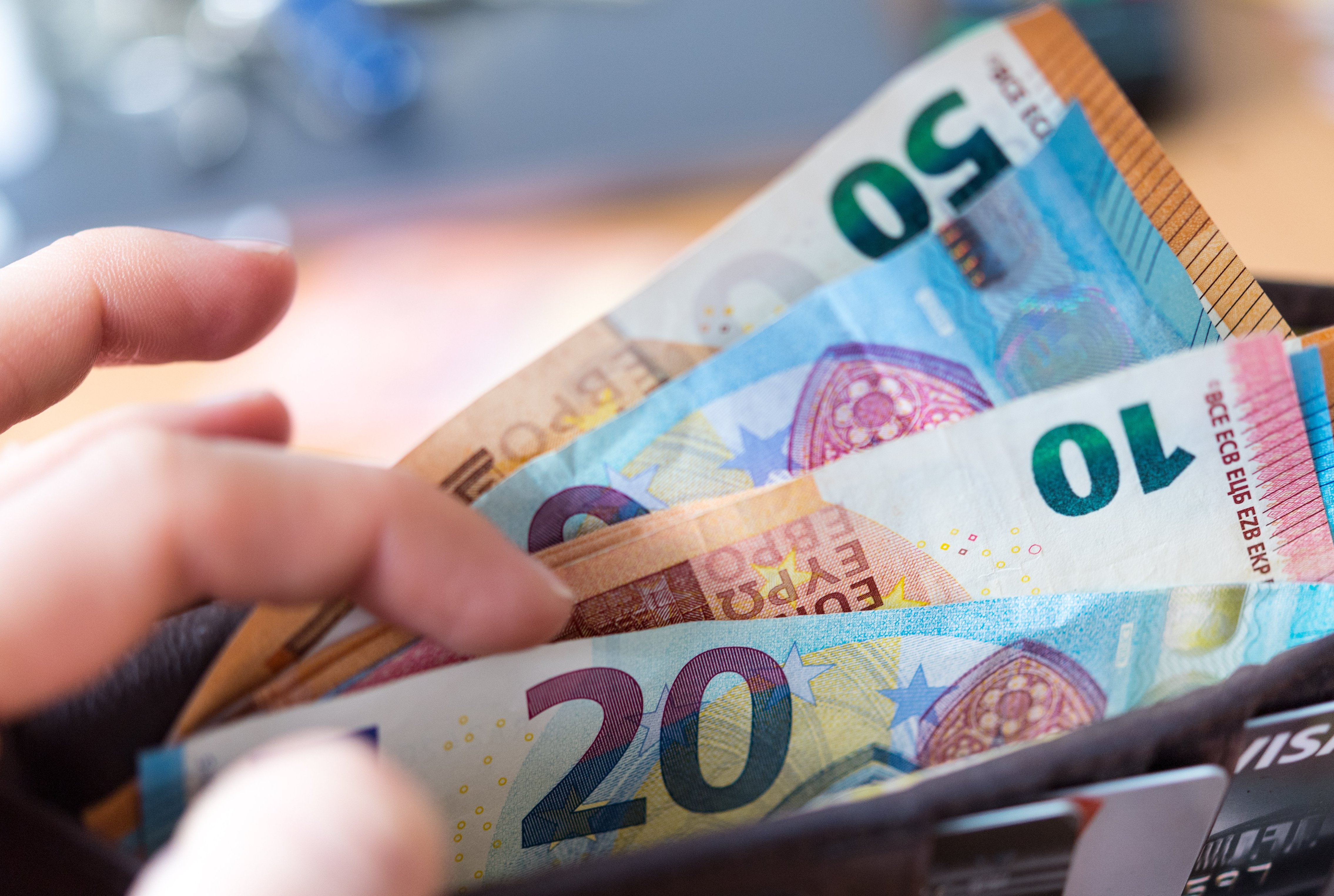 The researchers at the Institute of German Economics (IW) in Cologne say that a couple without children is rich from just under 6,500 euros net per month. If one takes into account the spouse splitting in the income tax, that could be two gross salaries totaling around 10,000 euros. That would be feasible for two employed skilled workers or academics who have already made the first leaps in their careers. At the IW you can determine your personal wealth on an interactive calculator.

If you want to be in the top ten percent, you need more than 3,400 euros net per month as the sole earner. This is how the Federal Statistical Office calculated it. This means that most executives – including those in the public sector – probably belong to the crème de la crème of Germany.

According to the Hans Böckler Foundation, the richest ten percent in Germany recently owned around 60 percent of all assets.

Top 5 Characters Who Haven't Been Wounded in Genshin Impact

The release of the Japanese RPG One Piece Odyssey

Halo: The Master Chief Collection Gets Double XP Over the Holidays

Visual novel in the world of “Alice in Wonderland” Wonderland Nights: White Rabbit’s Diary will be released next week