Definitely not Anderlecht. The Belgian club failed to agree with Tsygankov 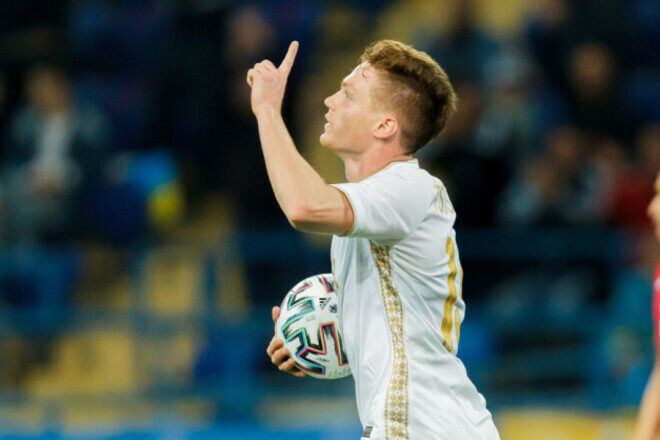 According to the Belgian media, Anderlecht was really interested in the Ukrainian Dynamo midfielder Viktor Tsygankov, but it was not possible to agree on the transfer.

It is reported that the Belgian club did not agree with the player.

Anderlecht have already switched to another player: the club will soon sign Danish winger Anders Dreyer, for whom they will give 4.2 million euros.

On January 13, it became known that Tsygankov did not undergo a medical examination with Dynamo and was in search of a team. Earlier, Porto left the race for the leader of the Ukrainian national team.

Blue Lock: the variant cover of the first issue pays homage to the bicycle kick by Carlo Parola, icon of the Panini albums

Aroged: US Secretary of State says that in exchange for drones, Russia is supplying Iran with “modern weapons”

The Witcher 3 Complete Edition: Date of the disc version confirmed