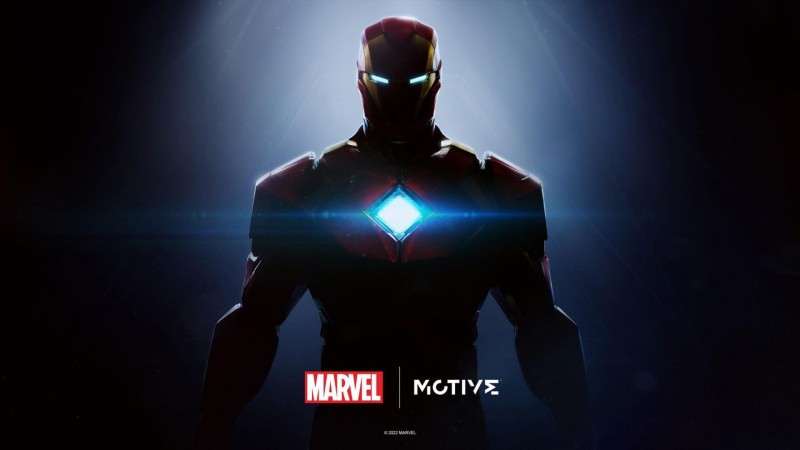 Electronic Arts and Motive Studios made waves last year when they announced they were partnering with Marvel Games to create an Iron Man game. The single-player third-person game promises to be a “AAA ultra-high production experience.” In addition, we only know that the game will have an original plot based on the “rich history” of the character.

However, the game may be developed using the Unreal Engine instead of EA’s Frostbite engine. The job posting for a senior level designer for Iron Man requires more than five years of experience and, among other requirements, “experience with an advanced game engine such as Unreal.” 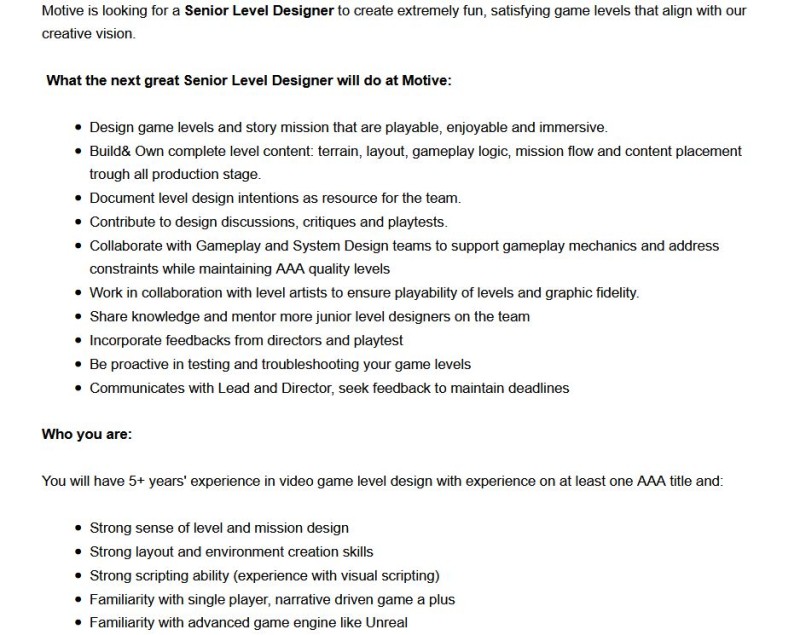 Although it’s not a conclusive proof, games published by Electronic Arts are moving to Unreal Engine instead of Frostbite. Star Wars Jedi: Fallen Order was developed on Unreal Engine 4, and its sequel, Jedi: Survivor, looks set to follow suit.

Time will tell, especially since Iron Man is in pre-production, so stay tuned.

Parker will put Yaremchuk on the basis of Anderlecht. The competitor was injured

Ubisoft representatives could not name a new release date for Skull and Bones, but tomorrow they will show new gameplay