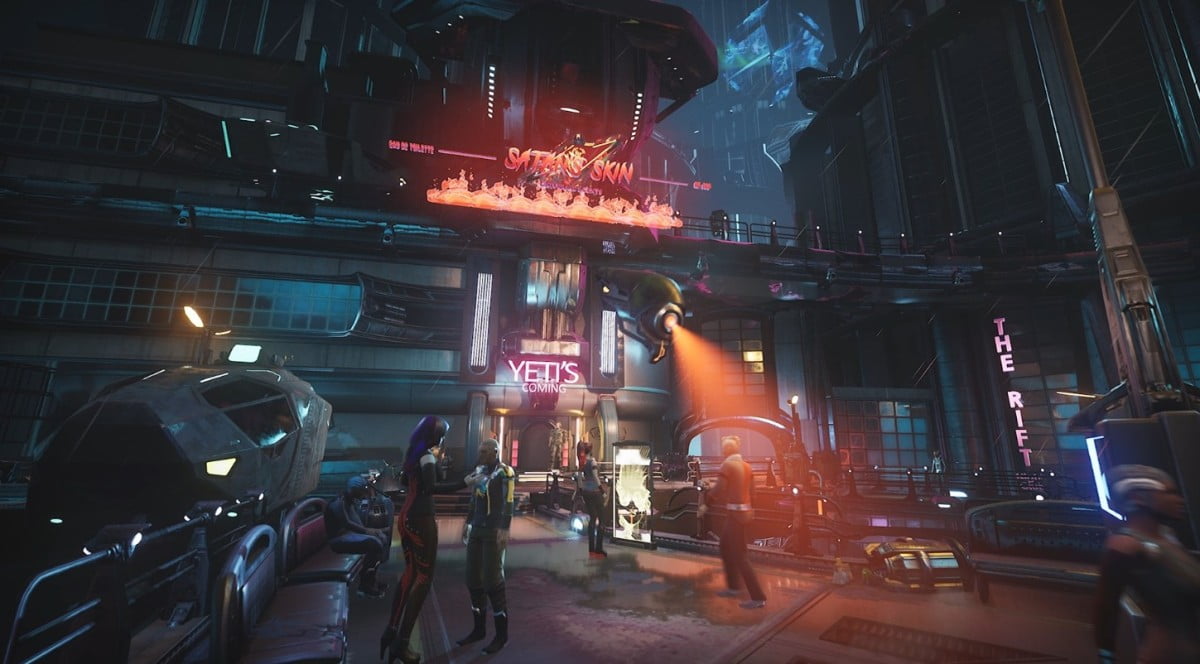 Last night, the distribution of three game projects at once started on the Epic Games Store digital platform. The first of these is Divine Knockout, an indie action game that challenges players to take on the role of a god and fight against other deities from various myths and legends in order to achieve total victory over their enemies.

The second game – First Glass Trouble – is a cooperative action game in which gamers need to team up with each other to search for impostors (killer robots pretending to be civilians) and disable dangerous AI that wants to kill all people.

The third project is called Gamedec and is a role-playing game with elements of a detective, made in a cyberpunk setting. The store is giving away not the regular version, but the Definitive Edition. The main character will have to solve a lot of crimes in different worlds in order to find the villains.

This promotion will last until January 19 inclusive. Then the distribution of Epistory – Typing Chronicles starts in EGS.

Dead Space beats The Callisto Protocol, but are we sure that’s good news?

Over the past day, the Armed Forces of Ukraine eliminated 740 invaders and one aircraft

Here is the list of free service numbers (not surcharged)