Even Microsoft has its own Xbox Developer_Direct: goodbye to the old conferences? 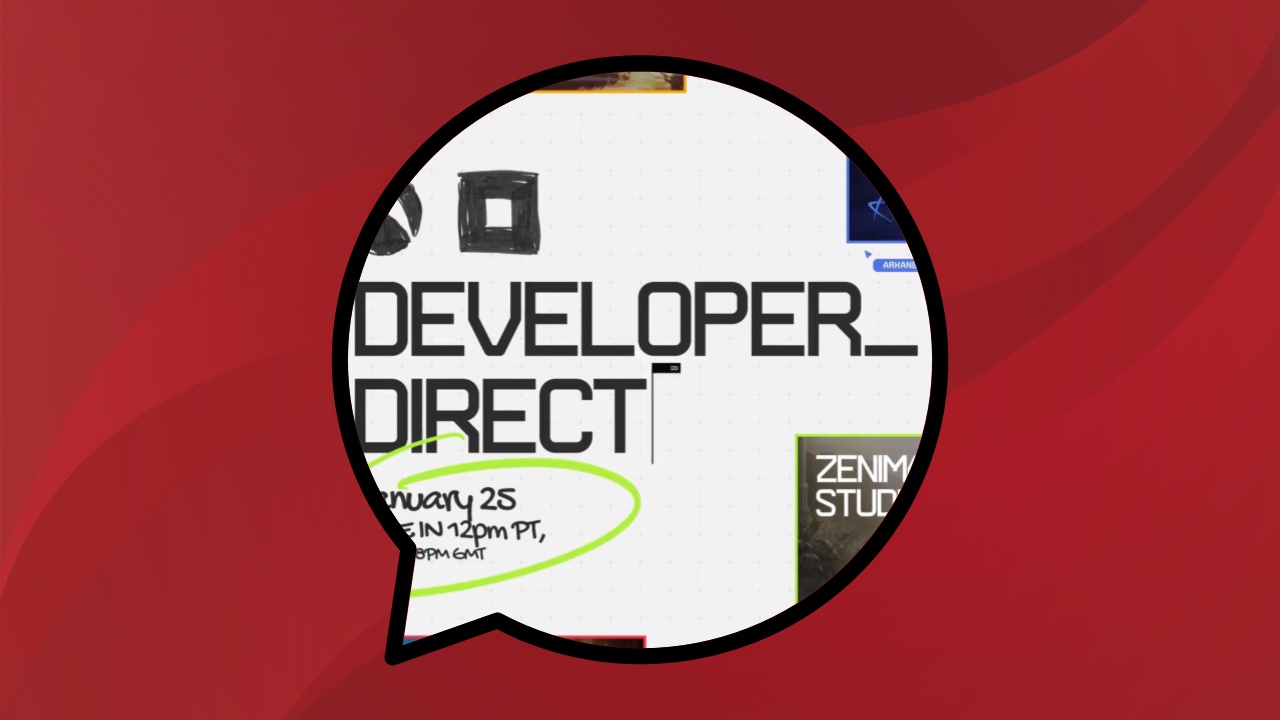 Only she was missing and in the end she seems to have adapted: too Microsoft seems to be about to profoundly change its communication system on the video game front, at least based on what we can deduce from the recent announcement of the Developer_Direct. Beyond the name, in which a clear reference can be seen, it is clear that such an event aims to trace the communicative method inaugurated years ago by Nintendo with its Direct and then also replicated by Sony with the State of Play. Up to this point, Microsoft had remained the only one of the three manufacturers to still rely on the large traditional conferences, focusing its communication on E3 and Gamescom after having also largely eliminated alternative initiatives such as XO and the like.

We still don’t know exactly how this Developer_Direct is organized, but the information leaked so far refers to a show without conductors, special guests, stage and audience, with the word given directly to the developers and, above all, to the games themselves. It should be a sequence of presentations by the various development teams that will show gameplay sequences of the various games (in this case: Forza Motorsport, Redfall, Minecraft Legends and The Elder Scrolls Online, as well as possible other novelties) giving the opportunity to get to know closely these titles and perhaps also the expected release dates. This is a much more direct method of communication, which has also proven itself efficient in recent years, despite a certain initial reticence on the part of the public and the press, accustomed to decidedly more spectacular and richer shows.

Such a system allows communication more frequent and focused, able to maintain an open and distributed communication channel throughout the year and thus allowing to demonstrate considerable activity for its platform. Not for nothing, such a system allows Microsoft to divide information on multiple appointments, given that it has already scheduled another event specifically dedicated to Starfield, which will be staged in the coming months not far from this one. It is by no means excluded that the Redmond company still aims to have an extensive presence also during E3, unlike what Sony and Nintendo usually do, which still proceed with their own independent channels from the major conferences, but if the Developer_Direct format were to be successful it would not be strange to see Microsoft also detach itself from the fairs for its announcements, perhaps maintaining a formal presence in these events.

This is an important evolution in the communication and promotion system of the video game industry, which increasingly tends to cut out any intermediaries between companies and the public. It’s probably less exciting than the old conferences dedicated, but its positive sides are many: it costs less, it can be organized in a reduced amount of time, it is very clear and exhaustive and, above all, it allows you to collect announcements and presentations at any time of the year, as soon as information and significant materials on projects in development. There are many who evaluate the balance as positive, given that it is preferable to have more frequent communication spread over time rather than the enormous feast of news and videos concentrated in a single appointment, followed by months and months of silence. However, we are waiting to see how this mysterious Developer_Direct will be structured and what effects it will have on the organization of Xbox, but the transformation of communication methods and channels in the videogame industry is now undeniable and it can be said that Nintendo has also set the standard on this front.

PlayStation Plus Extra: 5 neo-retro games all in pixels

Google Pixel 6a sales: one of the best photo smartphones on the market loses €120

“I drive my thoughts away.” Vice-president of the UAF is suspected of falsification