For Darkest Dungeon 2, the patch “The Void Between Us” has been released with the reworking of the system of relations between characters 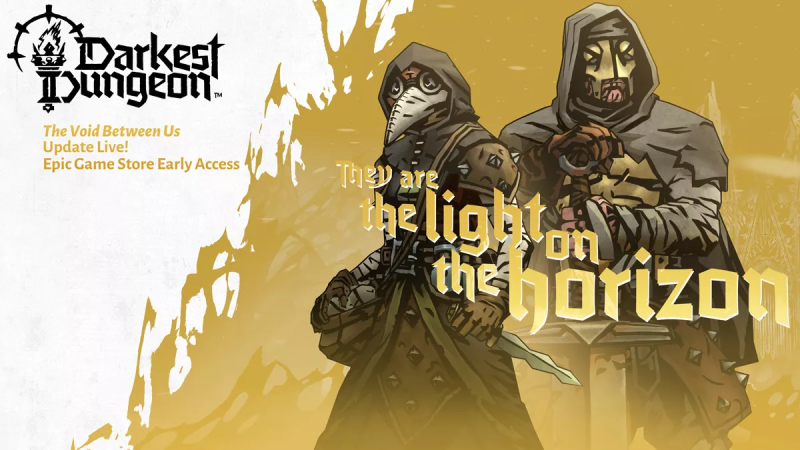 A new update for Darkest Dungeon 2 has been released, which has made significant changes to one of the main systems of the role-playing game – affinity. In Darkest Dungeon 2’s Cursed Journey, affinity determines how characters interact and how they react to each other, and it can have a decisive impact on the game.

The developers say they have been working on improving the system in Darkest Dungeon 2, reducing the number of “big moments” during playthrough, clarifying when certain actions will annoy a party member, and adding some of the tension from the original Darkest Dungeon to the sequel. .

Red Hook states that it agrees with many players who have complained that the current affinity system feels “too intrusive” and leaves too few tactical options. In the “Emptiness between us” patch, all seemingly random gains and losses of affinity during the battle, as well as negative affinity, were removed. Now you will either gain it or lose it, establishing the connection of each character somewhere on a 20-point scale.

A low end of this range means hostility or causticity, while a high degree means that there is a close and friendly bond between the two characters.

In combat, you will now be able to see the affinity effects of any action. For example, says Red Hook, Dismas can bleed and you are about to move your fighter to guard another character – Dismas will register his disapproval of this action. The idea is to deepen the strategic considerations taken in combat – you may find it worth making sub-optimal moves in combat in order to maintain the characters’ affinity levels.

This is not all the changes. Significant changes have also been made to how relationships in the inn develop, and affinity levels – when they are extremely high or low – can lead to a blessing or a curse on a character’s skills.

Another major change is the return of the “destruction” mechanic from the original Darkest Dungeon. When characters reach maximum stress, they will face stress that will either lead to destruction or the potentially life-saving Resolve status. Any of these options will affect the character’s health, affinity, and status.

Avatar 2: Only Star Wars stands in the way of total triumph

And what happened? Russia no longer wants to move to Asia

Google Drive: How to Scan and Share Old Photos