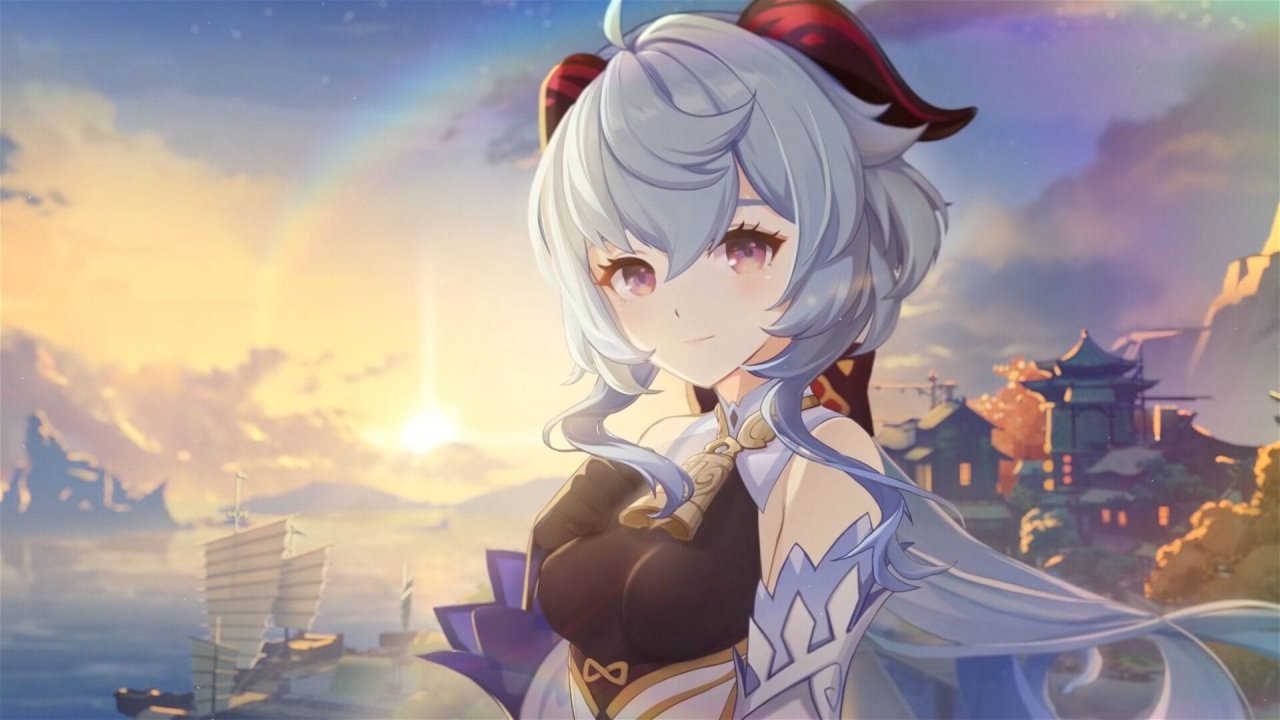 Time is still missing but there are already persistent rumors about theUpdate 4 Of Genshin Impactas for the possible release date and its main features, which also include a new explorable region with Fontaine.

As for the launch period, it is possible that this is placed between July and August 2023, which is the same time window in which the previous major updates arrived, i.e. Update 2.0 and 3.0 of Genshin Impact, which would also correspond to the program of the next updates.

Numerous rumors and some datamining also point to Fontaine as new explorable region coming with the new update 4.0: it is one of the seven nations of Teyvat that has not yet been explored, but so far it has still been mentioned often in the story and in the dialogues between the characters.

It is a region centered on the Hydro element, as its name suggests, so inside there should also be theHydro Archon, following the standard logic of the various regions of Genshin Impact. Considering that Caspar is a character originally from Fontaine, we can imagine that it is a rich and elegant region, considering the characteristics of the character in question.

As for the new ones personages that could arrive with the update, there is still no concrete information, so we will probably have to wait a little longer to get confirmations on the rumors that have emerged so far. In the meantime, let’s remember all the information on update 3.4: release date, banner, a free 4-star character and all the news.

A PHOTO. Dnepr-1 introduced the first newcomer in the offseason

Google Stadia: The controller will be usable on other devices via Bluetooth

Call of Duty Warzone 2.0: The launch trailer for the new Battle Royale shooter