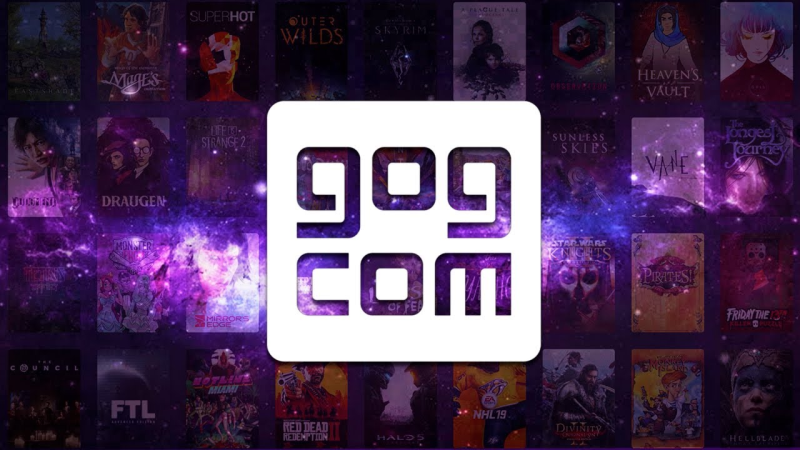 The GOG Connect service, which allowed users to get a free copy of a game already purchased on Steam to add to their GOG library, has officially ceased to exist.

Launched in 2016, GOG Connect was a very attractive offering on paper, allowing users to link their GOG and Steam accounts and then get a DRM-free duplicate of a game they already purchased on the Valve platform on GOG.

In practice, however, this proved to be somewhat limited: GOG offered only a very limited selection of suitable games, and even these could be added to the GOG library on very tight deadlines for contractual reasons. Perhaps unsurprisingly, support for the service has gradually faded away, and GOG Connect has been down for several years.

Hints that GOG may have permanently discontinued the Connect service surfaced last week when users of the GOG subreddit noticed that the Connect page on the retailer’s website had quietly disappeared, with the old URL redirecting to the home page.

However, now, GOG has officially announced that Connect has been discontinued, confirming that the service is “no longer supported”. As for the reasons, they are not too surprising. “Nothing happened there for a long time,” the statement said, “so we’ve decided to close it down.”

Although GOG Connect is no more, the GOG Galaxy client – which takes a different approach to consolidating the libraries of various services – is alive and well. It allows users to connect different store accounts so that all the games they own can be viewed and played in one place.

NASA and Northrop Grumman to make US air cargo unmanned

Belgian Cup. Gent failed in the match against Saint-Gilloise

OnePlus 11 global passes through Geekbench with 16GB of RAM