Google Stadia controller can be used via Bluetooth on other devices 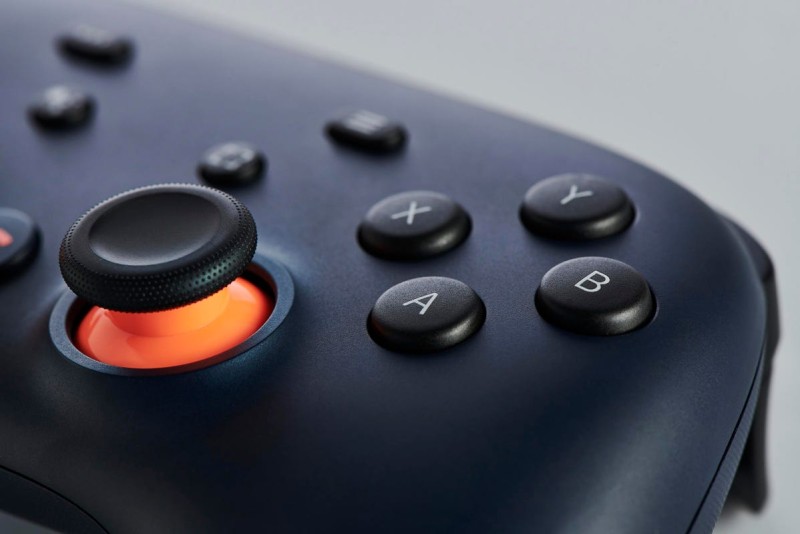 The Google Stadia controller can be used via Bluetooth: the company announced this in a tweet, saying that it will provide users with a tool to enable this feature and that all details about it will come within the next week.

As you know, there are methods to use the Google Stadia controller wirelessly even after the servers are closed, albeit with a number of limitations that are hard to get around. Luckily, the official Google tool should fix the problem.

The controller will be able to connect via Bluetooth to PCs and mobile devices, although it is not clear if this possibility will be extended to Sony, Microsoft and Nintendo consoles: we will have to wait for details to find out, as already mentioned.

Last September, Google officially announced the shutdown of Stadia, scheduling server shutdowns for January 18 and launching a refund campaign for purchases of games, content, and hardware related to the platform.

The ability to continue using the Stadia controller on other systems is certainly a welcome addition, somewhat of a compensation for the sad fate of the streaming platform, which undoubtedly boasted great potential and cutting-edge technology, but it was severely limited by an unattractive business model.

AMD drivers reduced the power consumption of the Radeon RX 7900 XT and XTX in games, but only with a frame rate cap

Warning for Zinchenko, failure of Shakhtar in Lausanne, interest in Tsygankov

Cosplayer climbs secretly through your chimney as a female Grinch

Jim Ryan & Hermen Hulst: Ranked among the 500 Most Influential Executives