IO Interactive has released the launch trailer for the upcoming Freelancer mode for Hitman 3. You shouldn’t miss this one. 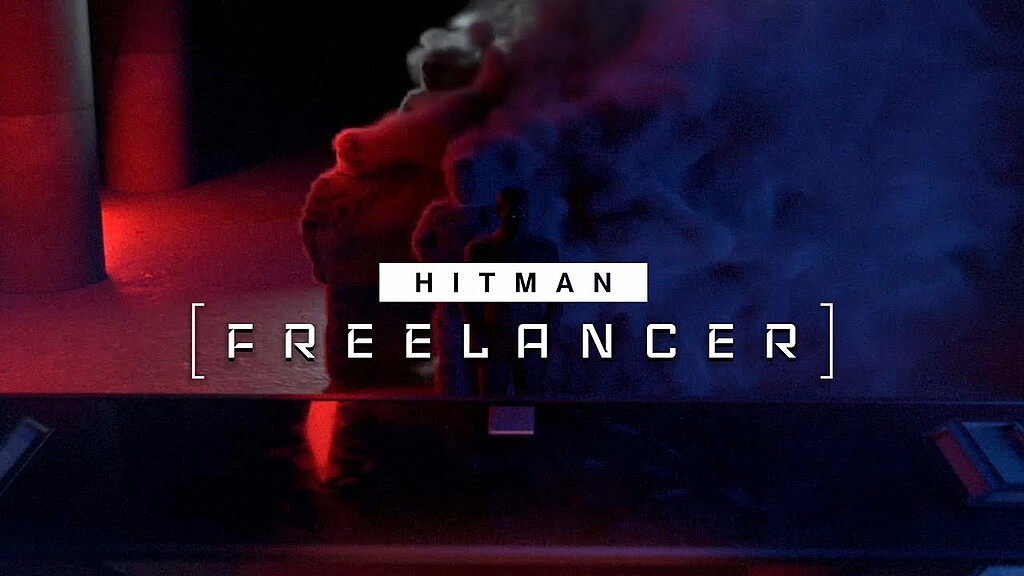 Here we are partly in the mood for the freelancer mode for “Hitman 3” with cinematic sequences. It is known to be available from January 26th.

“Hitman 3” is the dramatic conclusion of the trilogy of the world of assassins and takes players on an adventure around the globe to sprawling areas with creative possibilities for interaction. Agent 47 returns as a ruthless professional for the most important assignments of his career. Death awaits.

“We made this game as if it were the last”, this Final Fantasy game more complete than ever

Orange, SFR, Bouygues Telecom: the price of your fixed and mobile plans will increase

Valve: Stolen the source code of its games, in one of the largest data thefts ever

What games are coming out on PS4 in 2023? From Hogwarts Legacy to Resident Evil 4, the complete list