Hogwarts Legacy will get Steam Deck support at launch 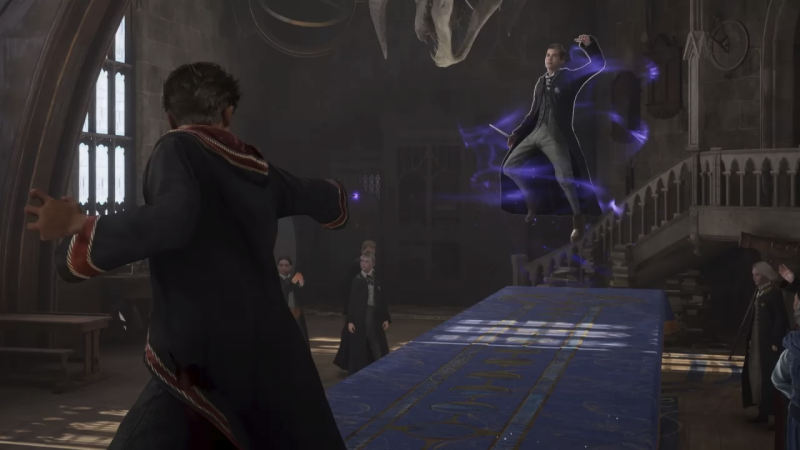 To the delight of the owners of Steam Deck released almost a year ago, Hogwarts Legacy will be perfectly compatible, and therefore it will be possible to play it on the go.

The game’s official Twitter account, Hogwarts Legacy, posted a message explaining that the developers have worked with Valve to ensure that the game will be among the games tagged “Tested” from launch, that is, those that run without any issues on Steam. deck. Also, if you also have a gaming PC, you can switch from one device to another using the same Steam account to keep your progress when switching between different devices.

Hogwarts Legacy launches February 10 on PS5, Xbox Series X|S and PC, April 4 on PS4 and Xbox One, and July 25 on Nintendo Switch.

Ubisoft shares plunged 25% after canceling games and deteriorating full-year guidance. The developer of Assassin's Creed seems to have already tried to sell the business

These 3 Anticipated New Items Are Coming To Game Pass Today