Google announced in its announcement that it offers Maps support for its smart watches with Galaxy Wear OS. In this way, smart watch users will not go out without their phones and will not risk getting lost without a phone. So, how will Google Maps support be provided for Wear OS watches? Let’s take a look at the details of the news together.

Smartwatches previously required a phone support to use Google Maps. However, this situation prevents people who do not want to carry a phone all the time and who want to run their business on the watch. According to Google’s new announcement, Google Maps can now be used as long as there is LTE and Wi-Fi connection. 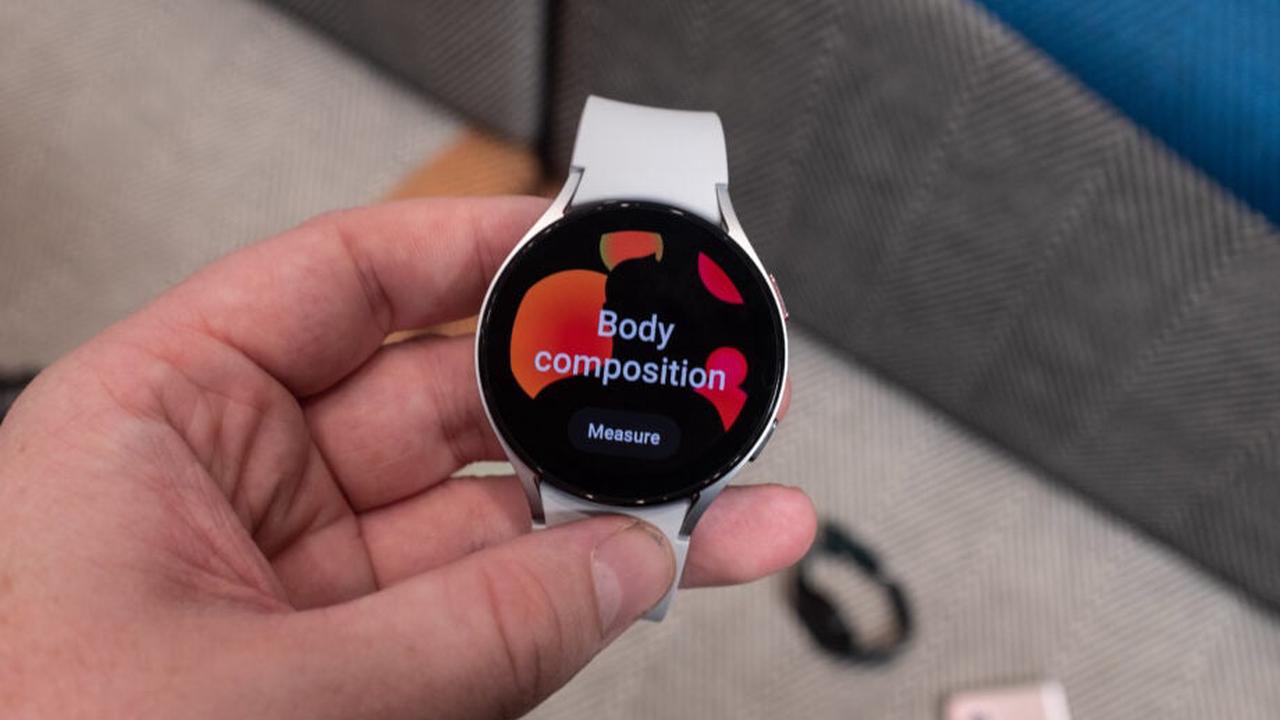 On the other hand, Google also stated that no update is needed to use this feature. But the novelty does not open immediately after activating it. It is also among the information announced that it is necessary to wait a few days to use it. To use Google Maps on a smart watch with Wear OS, you can follow these steps: 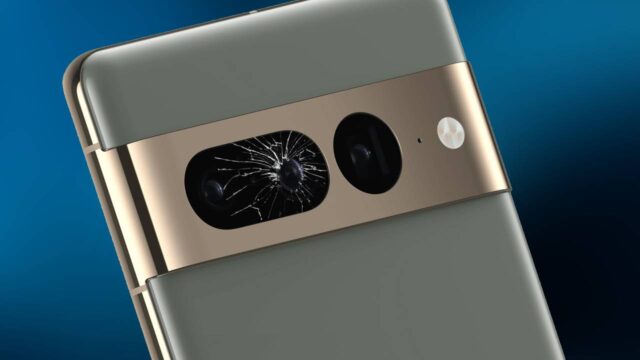 Interesting error that entered the history of smartphones from Google!

An interesting error was found on the phones that Google put on sale in October. The camera of Google Pixel 7 models has become unusable.

Google made the following statements for Google Maps support that will work without the need for a phone:

“We are excited to share Google Maps that you can now get turn-by-turn navigation directly on your LTE watch without the need for a phone. If you have an LTE-enabled watch or your watch is connected to the internet via WiFi, you can now enjoy having Maps on your wrist. This is especially useful when you go for a run or bike ride and leave your phone behind but want to take a detour or need help finding your way home.”

What do you, our readers, think about this issue? You can express your views in the Comments section.

What 22 internal Microsoft studios do

"I'm just one person", the interpreter of The Last of Us talks about his non-binarity

“The bullrun starts from there! » Bitcoin invites itself to the Miss Universe pageant and provokes unexpected reactions

Xiaomi: MIUI 14 will reach this series of older smartphones, according to official source

Winnie the Pooh: Blood and Honey, the director thinks of a sequel and a horror based on Peter Pan