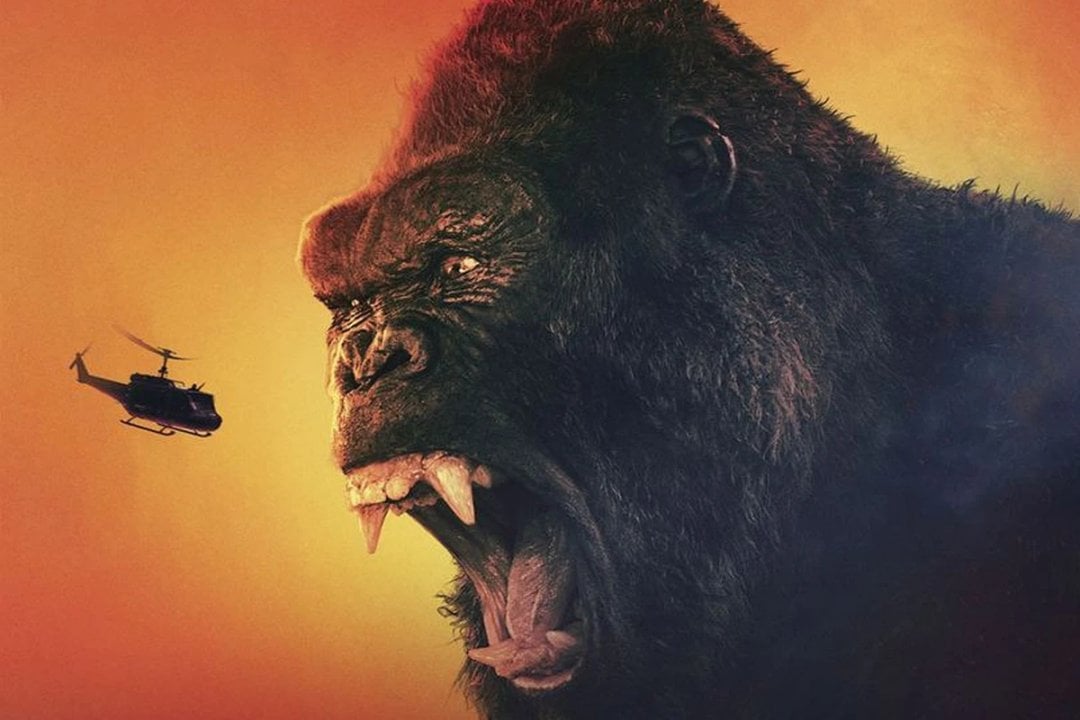 DeVito ArtWorks has revealed that it has partnered with the development team GameMill Entertainment for the creation of a new original video game based on the saga of King Kong. Specifically, the game will be based on Kong Skull Island by DeVito Artworks and Merian C. Cooper.

The game is now in development but it has no release date or official name nor of the arrival platforms. The King Kong game will be published by GameMill. DeVito ArtWorks is represented by brand manager Dannie Festa of World Builder Entertainment and licensing agent Larry Seidman of Seidman Advisors.

GameMill Entertainment is the author of games such as Nickelodeon Kart Racers 3, Nickelodeon All-Star Brawl, Cobra Kai, Cartoon Network Battle Crashers and many other well-known saga tie-ins, as well as a number of little-known minor games. He is therefore not a top-level developer, but he has great experience in converting small and large screen IPs into videogame format.

“I couldn’t be more excited to be working with the talented team at GameMill Entertainment, who will offer King Kong fans and gamers alike the chance to experience the primeval world of King Kong in a video game way,” he says Joe DeVito, at DeVito Artworks. “We continue to expand our King Kong licensing program across categories including VR arcade games, collectibles, comics, and board games.”

The latest AAA game about King Kong was made by Ubisoft in 2005 and was related to the film by Peter Jackson. This King Kong game was much loved because players could take on the role of a human fighting monsters on Skull Island and then step into the role of King Kong for more epic stages. Whether GameMill will choose to go this route or not remains to be seen.

Chelsea have their worst defeat record in 29 years

Call of Duty: Mobile launches a new season in the style of the Chinese New Year with new maps and modes

2022 World Cup games can be watched live at NOS Cinemas