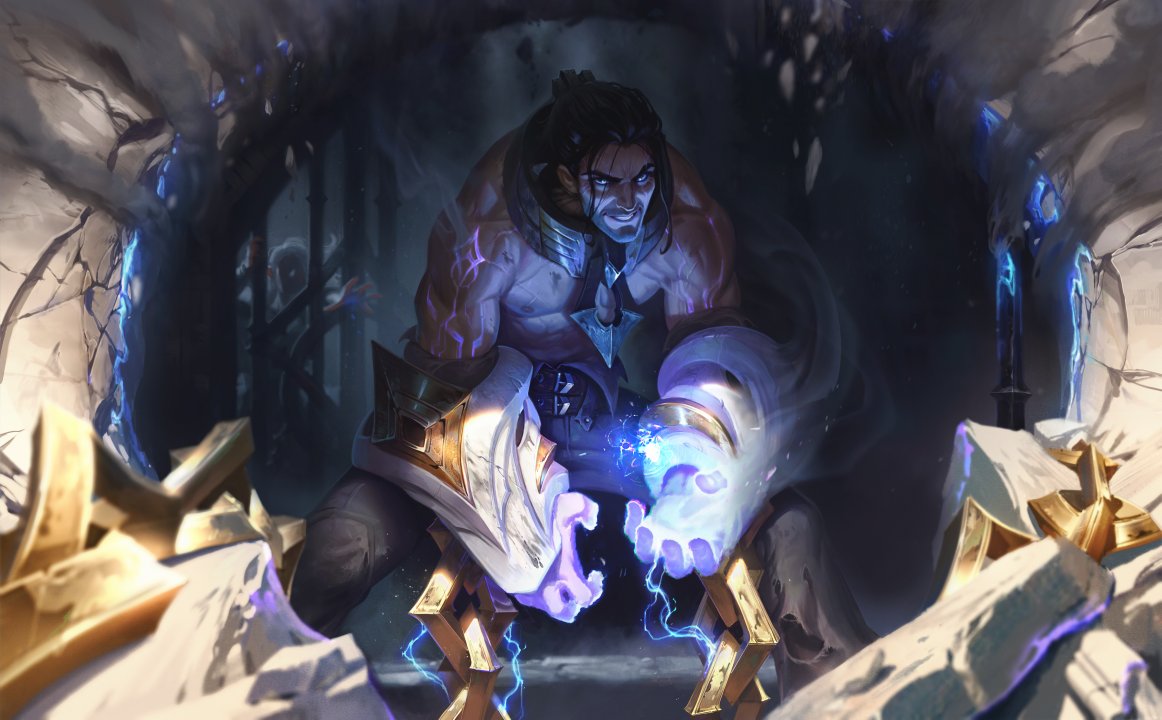 South Korea’s rating board wrongly unveiled a new game from Riot Forge, titled, early The Mageseeker: A League of Legends Storywhich will have as protagonist Sylasone of the heroes of League of Legendstherefore anticipating a possible official announcement by Riot Games.

As Insider Gaming reports, the first details revealed by the GRAC (Game Rating and Administration Committee) speak of a game of the action in which we will take on the role of Sylas with the aim of saving the region of Demacia. Other than that, no other information is known.

Riot Forge is a division of Riot Games announced in 2019 that deals with the publishing of games developed by third parties. In particular, its goal is to publish spin-offs of League of Legends, such as The Mageseeker, in addition to the already announced Ruined King, Song of Nunu, HExtech Mayhem and CONV/RGENCE.

Sylas of Dregbourne is a revolutionary raised in the poorest neighborhoods of Demacia and determined to bring down the kingdom in revenge for the experiments made on him by his wizards to uncover the secrets of his innate ability to detect the magic of others.

“Growing up in one of the poorest neighborhoods of Demacia, Sylas of Dregbourne has come to symbolize the darker side of the great city. As just a boy, his ability to spot hidden witchcraft attracted the attention of notorious mage-seekers, who eventually imprisoned him for using those same powers against them.Now free, Sylas has become a ruthless revolutionary who uses the magic of those around him to destroy the kingdom he once served…and its band of wizards Outcasts seems to be growing day by day,” reads the character description on the official League of Legends website.

Dragon Quest Treasures: Try it out for yourself thanks to the playable demo!

Cosplay of Lady Dimitrescu from Resident Evil 8 is much taller than you!

VIDEO. Svitolina showed Tony Parker how she can shoot