Leaked the character banners of the first half of patch 3.4 in Genhsin Impact 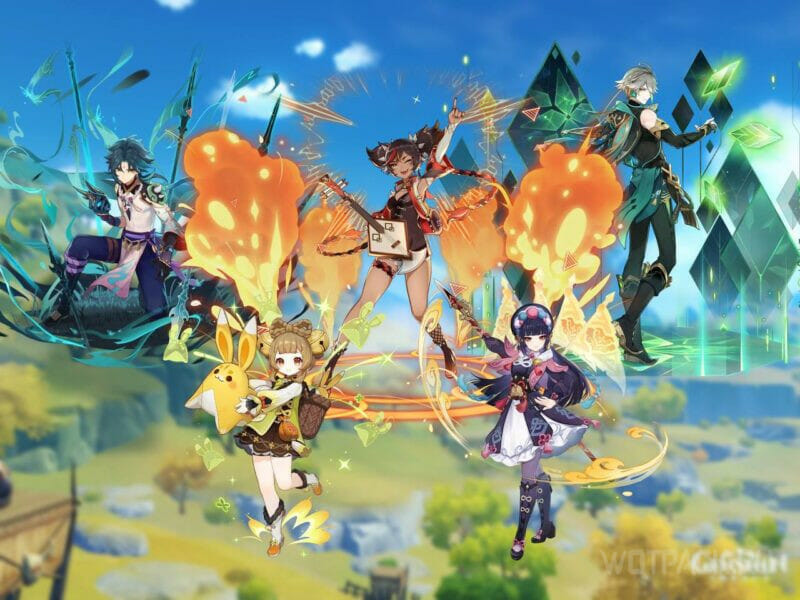 The release of the first update in Genshin Impact in 2023 is approaching, which will become much more interesting and richer than the previous two. Finally, we will get an expansion of the territory – they will add the Hadramavet desert with new riddles and monsters, and the Sea Lantern Festival with interesting events and gifts will be completed (there will also be free spins).

Once again, the developers failed to keep the full composition of banners a secret and lost to insiders. According to Mero, the company of Xiao (5*, Anemoy spearman) and the newcomer al-Haytham (5* Dendro, swordsman) will be:

Yao Yao (this was known from the official announcement) 4*, Dendro Spearwoman; Yun Jin 4*, Geo spearwoman, which many have been waiting for in the current banner along with Ayato; Xin Yan, 4* Pyro Claymore.

The weapon banner will have the Xiao Sign – Jade Kite and the Sign of al-Haytama – Light of the Leaf Cut.

You can already familiarize yourself with the builds of new characters on the site, also follow the news section and the interesting section with various tops and selections. After the release of patch 3.4, we promise to please with a lot of guides and quests, there will be a lot of content there.

Write in the comments, will you spin this banner or wait for the next one? Also in a small article, we analyzed who should be knocked out in patch 3.4 in Genshin Impact. Keep an eye on the banner schedule for any character leaks.

Geforce Experience and Geforce Now blocked by glitch, Nvidia is working on a solution

FTC: There are no “substantial” talks with Microsoft on Activision deal right now

Ubisoft has unveiled the first art of the Splinter Cell remake, it should surpass the original

SEGA confirms, goodbye to Rieko Kodama: the historic author passed away in May