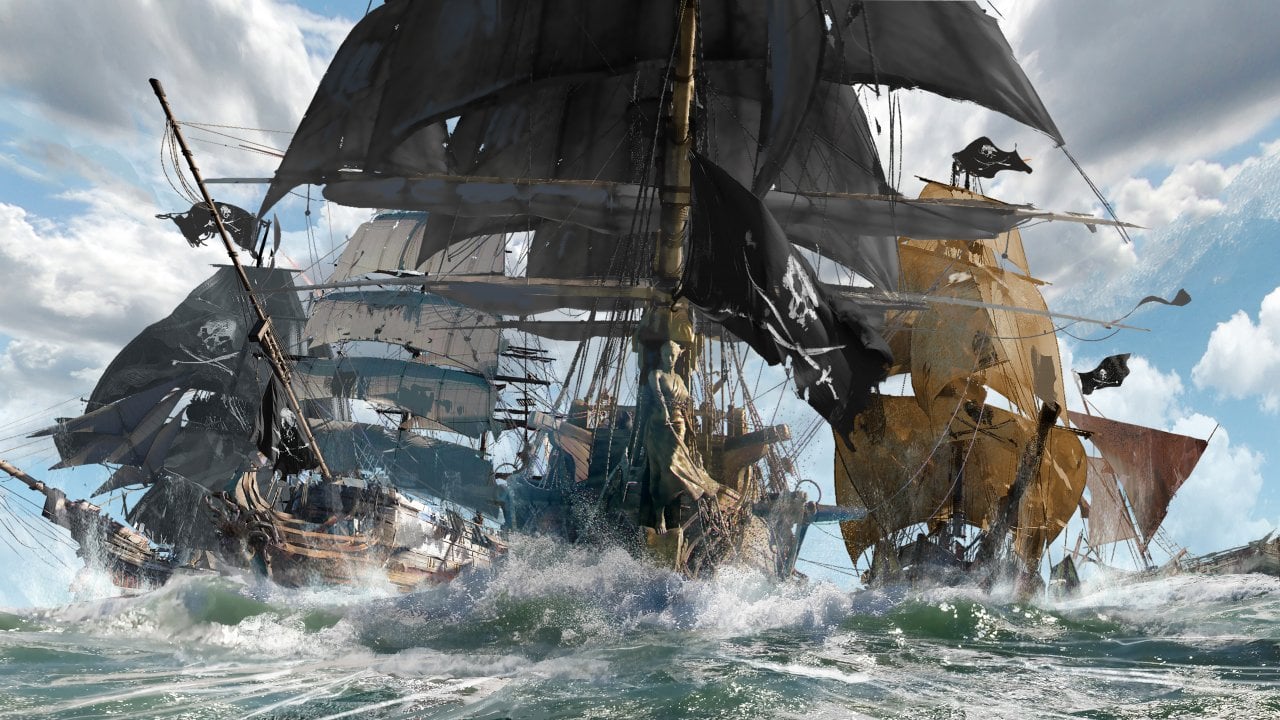 In recent years, the all-out pursuit of the economic model of the live service has grown the development cost of video games much more thantechnological advancement. This was underlined by the journalist Rob Fahey of Games Industry, in an article dedicated to the Ubisoft case, in which some critical issues of the new video game economy are brought to light.

Fahey examined how designing a live service requires a completely different approach to design and development than a traditional game, involving new professionalism and expensive (think of the many monetization experts who have appeared in software house job postings). Many companies have struggled a lot to reorganize the development teams, even in the face of the higher costs to be incurred, and have ended up trying to stick live service elements into franchises with already well-established dynamics, essentially proceeding by accumulation, but obtaining the opposite effect to the desired one, that is the very little involvement of the players, who soon fled from the proposed experience, not interested in the silly events piled up in the game by the developers, immersed in universes often completely alien to them. Players have also often been appalled by the cumbersome economic systems based on multiple types of coins, often unnecessarily complex.

The data in Fahey’s possession show how players end up getting tired of certain dynamics quickly, to look to something else. At the same time, however, the journalist points out that these are additions with significant costs: “Often, development costs increase to cover the effort necessary to put these features together in the best possible way (and seriously, this factor was much more relevant in the increased development costs in recent years compared to any hardware evolution).

Despite this, the live service model remains highly coveted by publishers because, if you manage to produce even just one successful game, it can allow you to generate continued revenues for years and years. This explains the multitude of failed attempts by Ubisoft which, despite the crisis, continues to focus on live services, hoping to one day also have its goose that lays golden eggs, like Fortnite for Epic Games or GTA Online for Take-Two, just to give two well-known examples.

Primordial Hadramavet Desert Obelisks in Genshin Impact: Where to Find

Ilya ZABARNY: "Dynamo focuses only on first place in the championship"

The creators of Stellaris announced the story pack “First Contact”