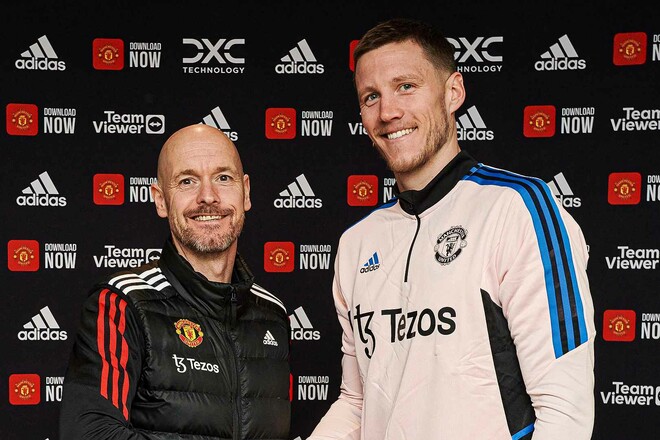 The Red Devils have signed the 30-year-old striker on loan from Burnley until the end of the season.

Man United paid compensation to Turkish side Besiktas, where Wout played the first part of the season. This season, Verghorst has scored 10 goals in 21 matches.

For Darkest Dungeon 2, the patch "The Void Between Us" has been released with the reworking of the system of relations between characters

Avatar 2: Only Star Wars stands in the way of total triumph

Microsoft is making a big shift: massive layoffs and focus on AI