OFFICIALLY. Vyacheslav Shevchuk has been appointed vice-president of Veres 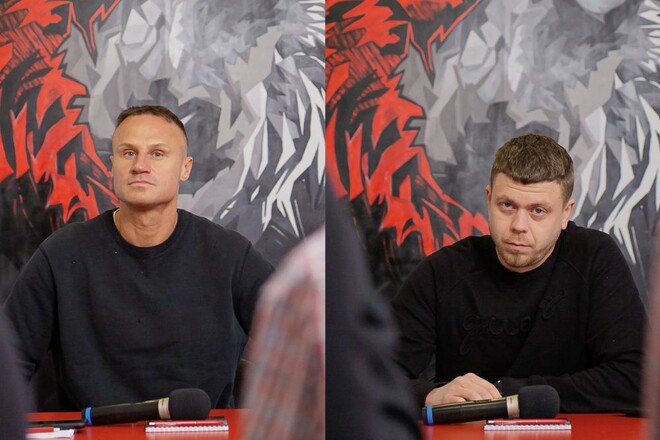 Members of the Supervisory Board of the club “Veres” on January 13 approved two appointments.

President of the Veres People’s Club Ivan Nadein: “We decided to concentrate all responsibility for the transfer policy and the sports component on the head coach. This is the person responsible for the result. The contract with the sports director was for a year. We have fulfilled it. Now we understand that Vyacheslav Shevchuk is an asset for the club. We need a person to help develop the football academy and the Veres Junior Cup. We also want to entrust Vyacheslav Shevchuk with the responsibility of representing the club in the Ukrainian and European media arenas. That’s why they offered him the position of vice president.”

Vyacheslav Shevchuk: “The first thing I did for Veres as a sports director was to travel around many hotels, talk with their leaders and agree on good living conditions and meals for the players on favorable terms. The second is the signing of a contract with a new title sponsor. It is by far the largest title sponsor in the history of the club. I am going to continue to work for the development of the people’s club in a new position.

Also, the members of the Supervisory Board approved the candidacy for the position of Executive Director of the club “Veres” Nicholas Cheshchevoiwho previously held the position of Commercial Director.

Manchester City set to sign Lewis to a long-term deal

The stakes are going up. Brighton made a new offer for Matvienko

Rhythm Sprout – coming to all consoles in February

Xbox Dynasty Stream: One Piece Odyssey from 20:00 on Twitch