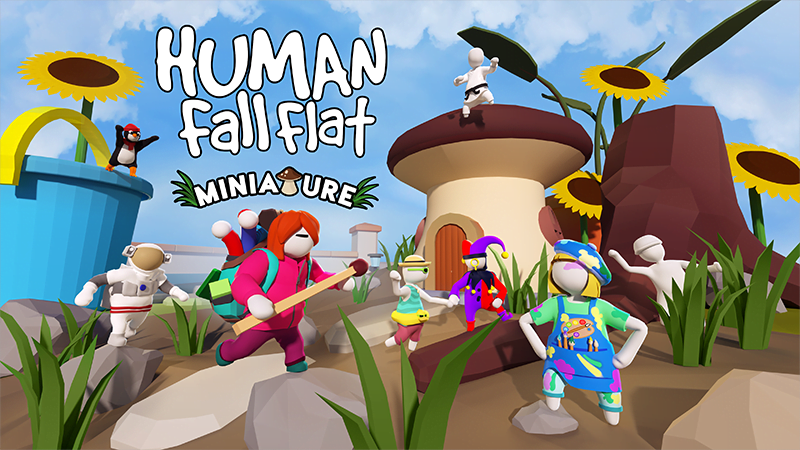 Developer and community support for Human: Fall Flat continues despite the upcoming 7th anniversary of the project. Human: Fall Flat is getting new levels, and a level called “Miniature” is now available in the game on Xbox consoles, which was previously added to the PC version.

The “Miniature” level reduces the size of the main characters, inviting them to face familiar objects and plants of gigantic size. This is the 22nd official level in the game Human: Fall Flat, the developers release new major levels about 2-3 times a year. Along with the new level, a couple of new achievements became available in the game on Xbox.

Recall that the game Human: Fall Flat is part of the Game Pass subscription, and the total circulation of the project has long exceeded 30 million copies.

Apple prepares to follow Samsung's lead on the Apple Watch

Netflix: Program for this week – start these films & series!