Parker will put Yaremchuk on the basis of Anderlecht. The competitor was injured 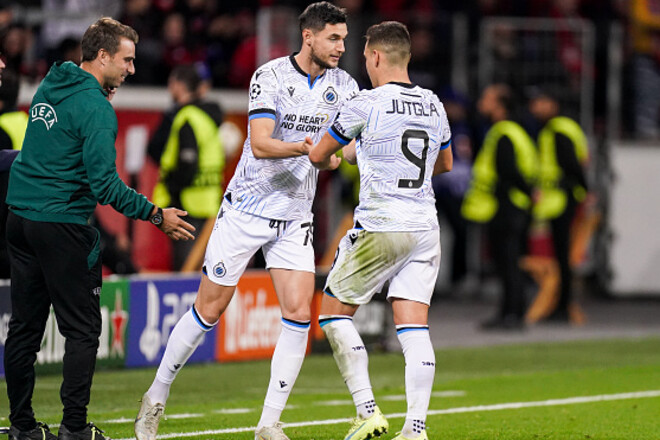 English mentor of Belgian Club Brugge Scott Parker announced that he would field a Ukrainian forward Roman Yaremchuk from the start for the match of the 20th round of the Belgian championship against Anderlecht (January 15), because his competitor Ferran Zhudzhla was injured:

“At first we were afraid that Zhujla had a very serious injury. But the x-ray came back positive, and Ferrand himself has a good feeling about it too. We will monitor his condition every day.

Yaremchuk will play on Sunday. It’s not a problem because I believe in him. He was under a lot of pressure due to the large amount of the transfer. I understand that too. He works hard and wants to improve.

I am looking forward to working with him. Yaremchuk can still play a big role for the team. Sometimes a player is judged without knowing all the facts. There were many obstacles, but the most important thing is to see how he copes with them. I was impressed before when we played against him, but now I’m impressed.”

Ubisoft representatives could not name a new release date for Skull and Bones, but tomorrow they will show new gameplay

One smiley. Mudrik funny reacted to the latest news about the transfer

Gears of War remaster compilation rumored to be still in development

Hi-Fi Rush: Bethesda’s new game to be announced soon, per a well-known leaker