Pokémon cards, four from Taranto sold them through Ebay without ever sending them, denounced for fraud 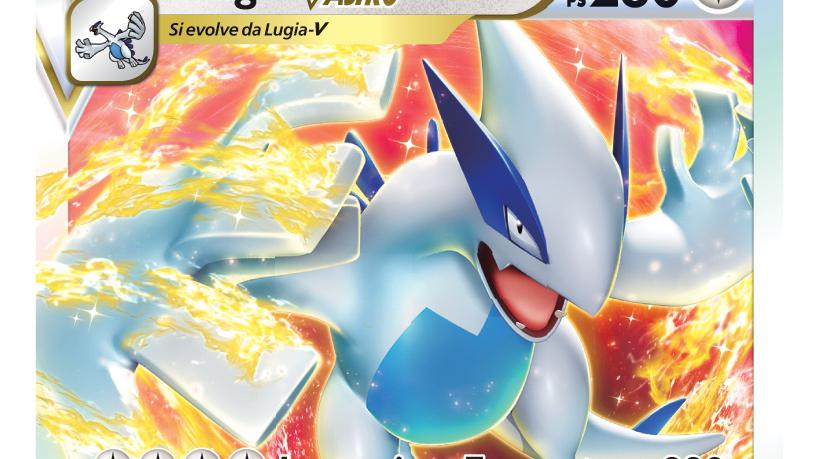 The Guardia di Finanza of Milan has investigated four citizens of the province of Taranto on charges of having cheated some customers on Ebayby selling them some pokemon card which they never shipped. The overall turnover of the operation amounted to more than €400,000.

Basically after the sales had been successful and the agreed sum had been paid, the seller disappeared from Ebay without first having delivered the product, with the refunds to the defrauded customers then paid by Ebay itself. Subsequently, new fake accounts appeared, always managed by the same people, who repeated the scam in the same way.

It was then the eCommerce platform a file a complaint against the seller and his collaborators, all of whom are under investigation. The Guardia di Finanza, who traced them back by analyzing the bank reports, seized sums for €439,000.

“It is necessary to pay the utmost attention with operations and online purchases, relying only on reliable sites and resellers – comments the president of Codacons Marco Donzelli – Online scams are now the order of the day and unfortunately many citizens fall victim to them. For this, to protect consumers, we will form a civil party in the criminal proceeding”

Do you have 50 billion dollars? Bill Gates is selling his seat at Microsoft!

Ubisoft and live service video games at all costs: is it a sustainable model?

OnePlus 11 in Europe gets the same specs as China - Aroged